The Big Question: Can The UN Conduct Elections In Kenya? 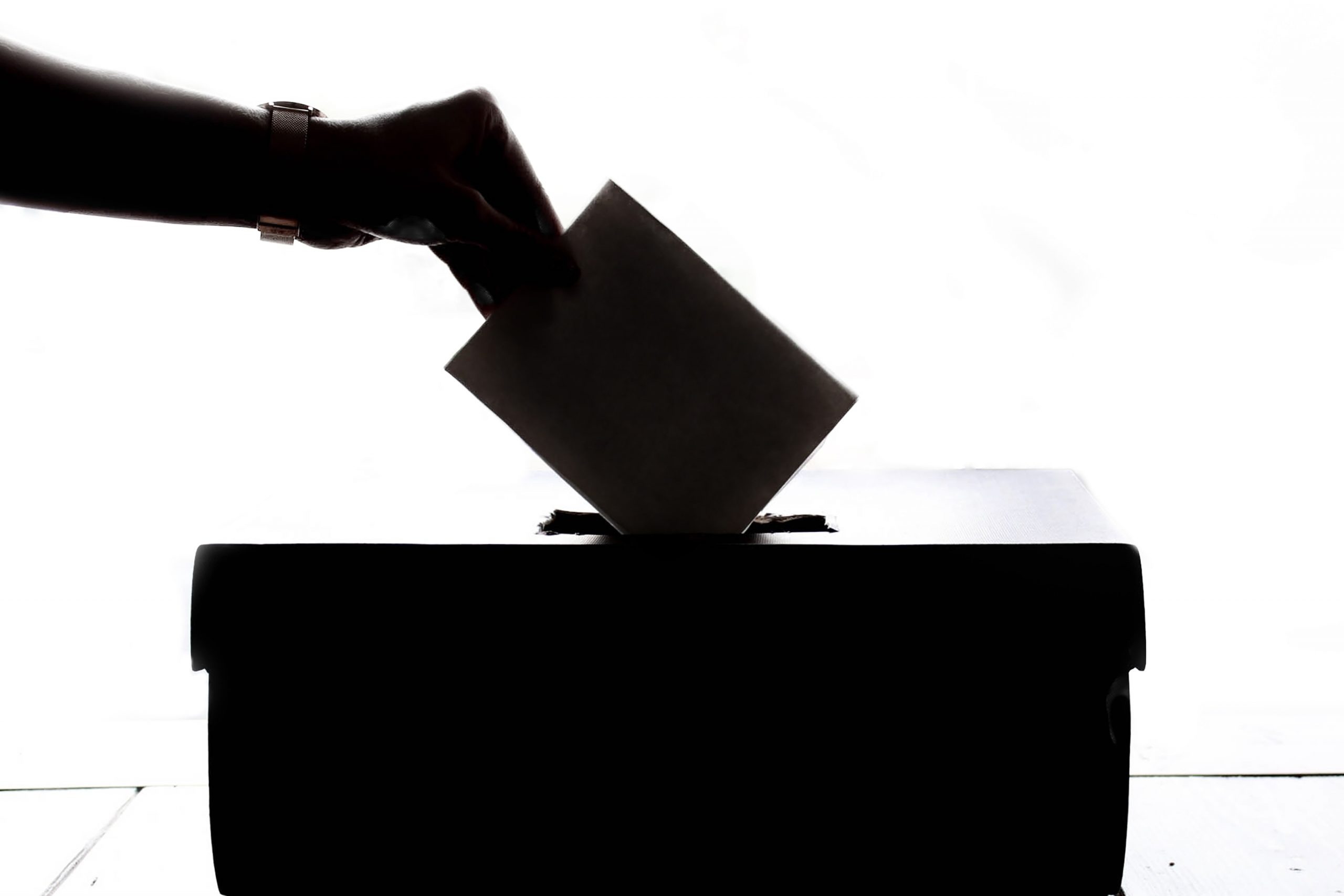 Can we Procure External Services to Conduct Kenyan Elections?

After the Supreme Court nullified the win by president Kenyatta in the August elections, there were calls from various factions for either for the IEBC to resign or the United Nations to conduct elections. These calls were based on allegations that the elections were marred with irregularities hence the IEBC could not be trusted. In this article, I shall access the nature of the UN electoral activities and the legal feasibility of such a suggestion.

First, it is essential to note that elections are a vital part of democratic transitions and the United Nations plays a significant role in providing international assistance.

Nature of the UN’s electoral assistance

The electoral assistance takes the form of:

Election observation: this one involves the collection of information on an electoral process by observation using established methodologies. In this instance, the observers do not participate in the organization of the electoral process but are accredited by electoral authorities following an invitation by national authorities. It is concerned with the results to the extent they are reported transparently and timely.

Certification of elections. “Certification” is understood as legal process by which a national authority approves or ‘certifies’ the final results of its own national election. It rarely happens. However, in such cases, the United Nations is sought to certify the credibility of all or certain aspects of the elections conducted by the national authority.

In rare cases the UN may be fully responsible for the organization and conduct of elections in the member state. This has occurred mostly in countries that were formally experiencing civil war and there is an institutional break down. This was prevalent in Cambodia (1992-1993) and Timor-Leste (2001-2002). In other cases, the United Nations may be involved in the national electoral administration. This was the case in Afghanistan (2004-2005) and Iraq (2005).

However, the assistance offered by the UN does not include technical support, legal operational or logistical assistance provided to national authorities to develop or improve electoral laws, processes and institutions.

From the nature of assistance offered, what was sought was election supervision as the United Nations was being sought to conduct the elections in Kenya.

This function requires the United Nations to endorse and approve each phase of an electoral processes in order to attest to credibility of an election.

The UN Decolonisation Bulletin no.19 also states that this function can require the direct involvement in establishing mechanisms of elections such as date, the wording of ballot and monitoring of polling stations, counting ballots and resolving of disputes.

Further, It also requires the mandate from the General Assembly or the Security Council. It places the ultimate responsibility for the conduct of elections on the United Nations rather than local administration and requires the UN to endorse the outcome of the vote.

This particular function has been used most recently in East Timor.

Procedure for requesting for assistance from the United Nations

The preconditions and guidelines for United Nations electoral assistance are prescribed in the Secretary General’s Report  A/49/675, under Annex 111. They are as follows.

Legal feasibility of the suggestion

The proposition is not constitutionally feasible. This is hinged on the following propositions:

An assistance for the UN to conduct an election cannot be sought by the civil society. The only person authorized to seek the assistance from the United Nations is an organ of the member state authorized to bind the state in agreements with the United Nations. The only person who can make binding agreements is the executive or a relevant state department. In Kenya, section 4  of the Treaty Making and Ratification Act No. 45 of 2012 provides that the National Executive shall be responsible for concluding treaties.

A request for assistance has to be sought within a reasonable time which the UN cannot handle in this case. As seen earlier the election been conducted is a fresh election under Article 140 of the Constitution. This election has to be conducted within sixty days. For an election to be done by the United Nations, it has to be submitted for consideration in not less than four months. From the available timelines, it will not be possible to conduct an election on time, and thus there will be a constitutional crisis.

In conclusion, the Universal Declaration of Human Rights provides that the will of the people shall be expressed through periodic and genuine elections based on government authority. This means the role of conducting an election shall be under the care of the sovereign. Furthermore, the Constitution provides only IEBC can conduct an election. This means that the United Nations as per the current constitutional dispensation cannot conduct elections in Kenya.