TANZANIA INTERNET REGULATIONS: A CLAMP DOWN ON THE FREEDOM OF EXPRESSION? 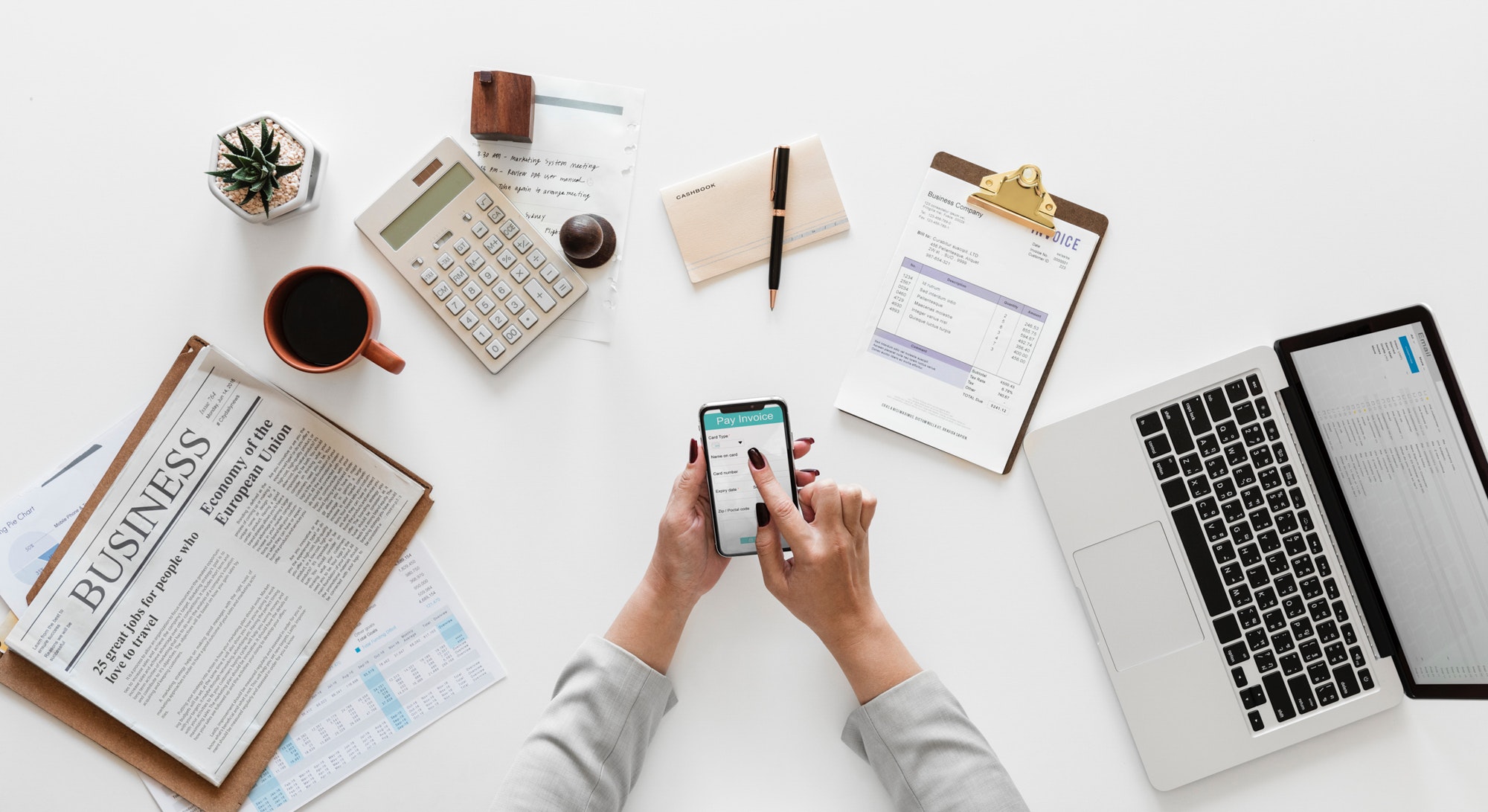 Picture this, you love travelling, and so do many of people. And since you want to share your experiences, you decide to take your passion a step further and start a blog. This resonates well with majority of the young people. However, in order for you to start the blog, you are required to pay up to 900 dollars so that you can register your blog , get a license and also pay an annual maintenance fee for your blog, which considering the condition of most young people is impossible.

This is the current situation in Tanzania, where Electronic and Postal Communications online content) Regulations 2018 were passed so as regulate bloggers, online forums, online radio and television providers. The law requires that any person who wishes to register a blog has to pay TZS 100,000 for a license and an annual license fee. The law has imposed a heavy penalty for non-compliance to a fine of TZS 5 million or a prison sentence of 12 months or both. This move curtails on the freedom of expression.

However, human rights groups and the bloggers were able to obtain a temporary injunction staying the application of such law until the matter is heard and determined.

The ICCPR  under Article 19 provides that everyone shall have the right to the freedom of expression either orally or written through any medium of one’s choice. The Human Rights committee in its general commentary 34 observed that all forms of expression include internet modes of expression. In addition this expression may include, political discourse, commentary on public affairs and even expressing content that may be considered to be deeply offensive. ( however, this may be restricted as per Article 19 paragraph 3 and Article 20).

Nonetheless, this right is not absolute. Sub-paragraph 3 connotes two limitative areas of restriction. Namely: To respect the rights and reputation of others and for the protection of national security, public order, health or morals. The committee has observed that these limitations have to meet the strict tests of necessity and proportionality. On proportionality, the committee in its General comment No. 27, para. 14 observed that the measures must be appropriate to achieve their protective function, must be least intrusive instrument amongst those which might achieve their protective function and on this principle has to be respected not only by the law that frames the restrictions but also by judicial and administrative bodies that are applying the law.

The  Africa Human Rights Law Journal observes that freedom of expression is regarded internationally as a human right that must prevail in any system that claims to uphold democratic values, it is an indispensable tool and indeed one of the cornerstones of democracy.

Every blogger has the freedom of expression through the internet. He may write about anything that he considers appropriate to him. However, this right is not absolute and can be limited by the law so as to protect public order, health and morals of the society. The government therefore is justified to limit the exercise of this right on such grounds. Nevertheless, the limitation imposed has to be proportionate so as to achieve the required function. The move by the government of Tanzania is archaic, unreasonable and unfair.
This prevents people from expressing their views on the internet. It gives the government an unprecedented control over the internet as the government will have all the details of the Applicant. This violates the right to privacy of individuals over the internet.

The law has been hinged on morality concerns as content that is posted online maybe obscene. Hence the reason to control. However, there exists better options of control. The government can ban the sites that are promoting obscene content. The Human Rights Committee  allows states to impose bans that are content specific on websites and other forms of online content. However, generic bans are prohibited.

In addition, the regulations have added the requirement of registration of bloggers. The committee stated that State registration systems of journalists (this includes bloggers, analysts, full time reporters etc.) are incompatible with the provisions of paragraph 3 of the covenant.

The move by the Tanzanian government defeats the objects and the purposes of international conventions. In the 21st century where the internet has become the main form of expression, such a ban would heavily defeat the freedom of expression. Secondly, in Africa where unemployment has been on the rise, the imposition of such regulations would curtail employment as blogs are avenues for making money. Therefore, instead of a clampdown, the government should create an enabling environment that ensures that the youth are able to express themselves freely and facilitate access to the internet. This will promote the freedom of expression.