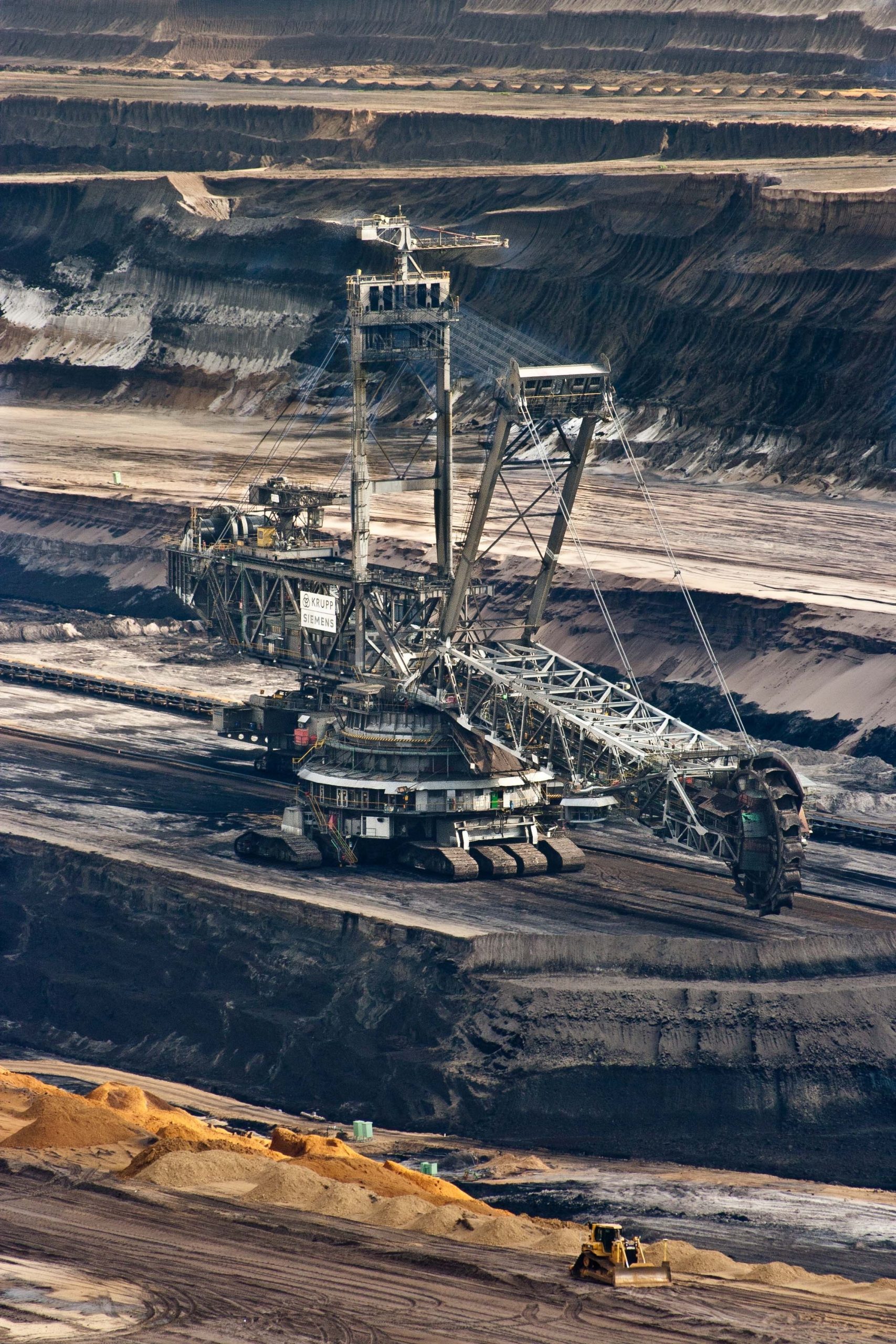 Why are African Countries Poor despite having adequacy of resources?

The decision of the ICSID tribunal upholding the revocation of a mining license to Cortec Mining Kenya (CMK) has exposed how governments are auctioning Natural Resources in Kenya and Africa to the highest bidder and rampant corruption in the mining industry. It has necessitated the need to shed some light on the principle of sovereignty over natural resources.

This case involved a Canadian firm, CMK Kenya, whose license was revoked by the Ministry of Mining. The cancellation was a result of the irregular manner in which the company obtained the license. According to media reports, the slain businessman, Mr. Jacob Juma, offered to help the company ‘navigate the political system’ and, in return, be allowed to buy shares in Pacific Wildcat Resources Corp, which owned 100% of Cortex UK, CMK and Sterling. After this, the parties met several government officials, and the license was granted and later revoked. As a result of the cancellation, there was protracted litigation that ended at the ICSID Tribunal.

The decision of the ICSID tribunal is a win for Kenya and Africa as a whole. The minerals were worth Kshs. 6.24 trillion (USD 62.4 billion). Indeed, Africa is endowed with natural resources; from oil in Angola and Nigeria to Coltan and Copper in Congo. It is a hotbed of resources. Notwithstanding the vast deposits, most of its citizens are poor, existence of armed conflicts and underdevelopment. This then begs the question, since states have sovereignty (or control) over natural resources, why are they poor?

However, before we get to the implications of the ICSID decision, it is crucial to understand the principle of Permanent Sovereignty over Natural Resources.

However, with every right, there is a corresponding duty on the states. That means if the state has the right to exploit these natural resources, it must ensure that the populous enjoy the benefits that arise from the exploitation of these minerals. Such benefits include better health care, access to water, improved infrastructure, among others. However, looking at most of the African Countries, states have relinquished their right to control natural resources to foreigners and autocrats. Thus, they have failed in their corresponding duty to ensure that their citizens benefit.

With every right, there is a corresponding duty on states.

Tom Burgis, in his book The Looting Machine, exposes how countries use natural resources to funnel conflicts, create wealthy despots, and embezzle through shell companies. He uses the examples of Angola, Democratic Republic of Congo, Nigeria, Niger, among others, to demonstrate this. In Angola, for instance, Sonangol has misappropriated money through fraud and shady deals.

In one example where an American company discovered vast deposits of oil, it had to partner with a local company as per the requirements of the law—however, the elite owned the local company. The revenue earned from oil mining does not reach the citizens, and if it does, the projects developed are too expensive for the locals. Recently CNN ran a feature about Kilamba in Angola, where the Chinese had built apartments, schools, and roads, but people disserted them due to un-affordability. Entry-level apartments cost USD 120,000, and yet citizens live below two dollars a month.

In Congo also, a shadow state created by Augustine Katumba (now deceased), Kabila, and Dan Gertler has swindled away billions in revenues from the mineral-rich country. They embezzled through a complex web of shell companies. For example, they transfer a state’s rights to a mine to a shell company affiliated with Mr. Gertler at a shady price, who then sells the rights to the pit to some company listed in the London Stock exchange at an inflated price. As a result, Congolese people do not derive benefit from the resources. Due to corruption, there have been many wars in Congo, with others calling for secession.

From the above experiences, it is imminent that vast natural resource deposits do not imply wealth. Kenya recently discovered minerals in its territory. From Oil in Turkana to Titanium in Kwale County. These discoveries could bring in immense wealth, create employment, earn foreign exchange, and increase the gross domestic product. Nevertheless, if Kenya does not exercise sovereignty over its natural resources appropriately, it could plunge into civil war.

From the ICSID victory, Kenya should ensure that there is transparency in all deals. It should ensure compliance with all laws in granting licenses to foreign companies. Also, it should ensure that there is proper and well-informed public participation before granting mining concessions. It should also ensure that a prospective miner conducts an Environmental Impact Assessment before any mining operation can take place. Kenya should also promote diversification of the economy. Diversification ensures that even if oil prices plunge, the economy won’t be affected. Moreover, corruption should be dealt with entirely. The DPP should prosecute those implicated in the Cortec deal to deter anyone who even imagines of aiding crime.

The voracious hunger for mineral dollars should not canopy all and sundry to the possible effects of shady exploitation.

Kenya has the right to exploit natural resources, and it ought to exercise its correspondent duty aptly. If applied appropriately, it stands to benefit a whole heap. The fact that the economy was flourishing before their discovery means that Kenya shall benefit a great deal if it supervises the exploitation of minerals. The voracious hunger for mineral dollars should not canopy all and sundry to the possible effects of shady exploitation.