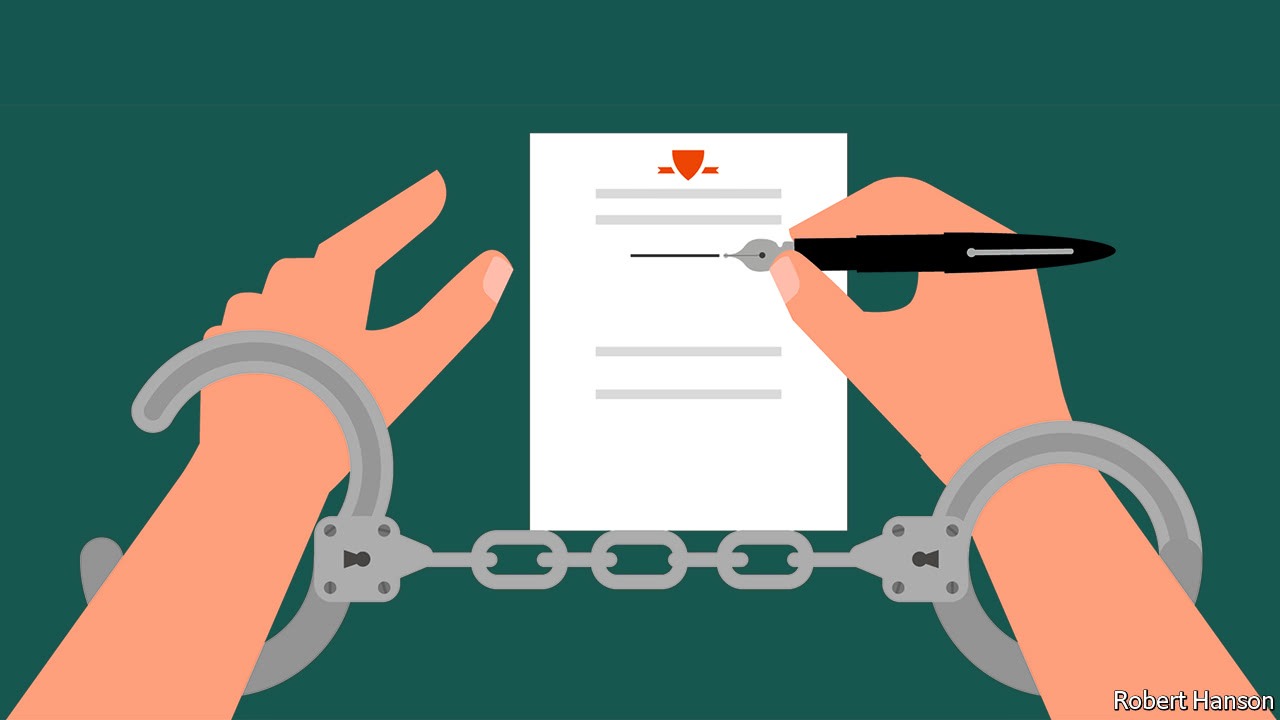 How to utilize plea bargains to fast track cases

The guilty plea by the Akasha brothers involving the drug-related charges has sent shivers across the nation and the world as a whole: The United States does not negotiate with drug dealers. There are reports that the plea agreement has implicated several government officials.

The brothers were in 2017 charged with six counts after extradition to the USA. Four of the charges were drug-related as they involved the supply of heroin and methamphetamine in the United States. The fifth charge related to the using of machine guns and destructive devices in furtherance of their objective and the sixth charge related to drug trafficking.

The practice by the United States has exposed how the Prosecution can use plea deals to ensure the speedy conclusion of cases. However, before we explore how this can be effective, it is crucial to understand what a plea bargain is.

What is a Plea deal/bargain?

According to the Legal Dictionary, it is an agreement between the Defendant and the Prosecution, in which the former agrees to plead guilty in exchange for a reduction of severity of the charges, dismissal of some charges, or sometimes the disclosure of information by the Defendant. The Prosecution can utilize this method to indict suspected criminals.

The prosecution (the State) enters into an agreement with the accused person in which he accepts some of the offenses he committed in exchange for some leniency.

Therefore, the Prosecution agrees with the accused person to accept some of the offenses in exchange for leniency. It is a practice that is prevalent in the United States. Kenyan law has provisions for plea bargains under the Criminal Procedure Code.

Under Section 137A, a prosecutor and an accused person may negotiate and agree to the reduction of the charge to a lesser included offense, withdrawal of charge, stay of charges or promise not to proceed with other charges. It then stipulates the various procedures to be followed by the Prosecution, such as consulting with the police officer investigating the case, having regard to the circumstances of the situation, and affording the victim the right to make representations concerning the agreement. Under section 137F, the Prosecution has to record the plea agreement in court. Here, the accused person is informed about the implications of the deal.

Also, the DPP is mandated to make rules on plea bargaining. This has been actualized through the Criminal Procedure (Plea Bargaining)Rules 2018. They contain specific provisions concerning the procedures to be followed when it comes to plea bargaining.

Indeed, the law has made adequate provisions when it comes to plea bargaining. Then this begs the next question, how can they be utilized in Kenya?

The Country has been involved in a vicious war against corruption, drugs, murder, among many other things. The Police have treated the public has to an array of arrests of prominent politicians, top government officials, among others.

There was a rumor doing rounds in social media that corrupt people used to hide on Friday to avoid the embarrassment caused by the arrests. Well, the arrests can be seen as good progress. Nevertheless, the accused persons have to go for a full trial before their fate can be established. An accused person’s arrest does not mean that he is guilty. The trial process takes time, and, in most cases, Courts acquit people on avoidable grounds such as lack of evidence.

The fact that somebody has been arrested does not mean that he is guilty.

Therefore, to avoid these kinds of scenarios, the Director of Public Prosecutions can employ plea bargains to ensure a guaranteed conviction. The DPP can implement plea bargains by turning some or one of the Defendants into a state witness in which they shall provide information implicating others in exchange for some leniency. Besides, the Magistrate adjudicating in the NYS case has encouraged the use of plea bargains to ensure the prompt conclusion of the case.

This method cannot be employed alone, but rather, it also involves the combination of other factors such as cooperation among the various stakeholders, adequate financing of the institutions, building strong cases, among others. Employing the above methods will ensure that those implicated in major graft allegations are convicted, thus serving as a deterrence. Also, plea bargains ensure that there is no need for a trial, thus saving money and resources. Plea bargains may seem lucrative but have attracted some criticism.

This method cannot be employed alone, but rather, it also involves the combination of other factors such as cooperation among the various stakeholders, adequate financing of the institutions, building strong cases, among others.

Remember, the concept of plea bargains involves a compromise between two parties. The Prosecution agrees to drop charges in exchange for the accused person’s admission of guilt. Some factions view the practice as violating the right to a fair trial, which has several underpinnings. They include the right to be presumed innocent until proven guilty; to adduce and challenge evidence; appeal, among others. When one signs a deal, he is presumed guilty, he cannot challenge the evidence adduced against him and forfeits the right to appeal.

When one signs a deal, he is presumed guilty, he cannot challenge the evidence adduced against him and forfeits the right to appeal.

For example, the Mueller investigation in the United States investigating alleged campaign finance violations by the Trump campaign has employed this idea. Recently, Paul Manafort signed a deal in which the Prosecution dropped five of the seven charges against him, and in exchange, he will cooperate with Mueller. Legal experts have noted that this is not going to end well for Mr. Trump.

Kenya operates on the principle of separation of powers between the executive, judiciary, and the legislature. It is upon all agencies to cooperate to ensure the eradication of crime. The executive has done its part by arresting corrupt individuals. It is up to the judiciary to guarantee convictions if there is overwhelming evidence against the accused persons. Likewise, for a judge to acquit or convict, the prosecution must present overwhelming evidence against the accused persons. Thus, if proper evidence is not collected, and plea bargains are not employed, there will be an increase in acquittals.

If we do not employ plea bargains, we will continue pirouetting to the jingles of apprehensions, trials, and pardons.

The President noted that he wants the Country to remember him for slaying the corruption dragon. Consequently, If we do not employ plea bargains, we will continue pirouetting to the jingles of apprehensions, trials, and pardons.