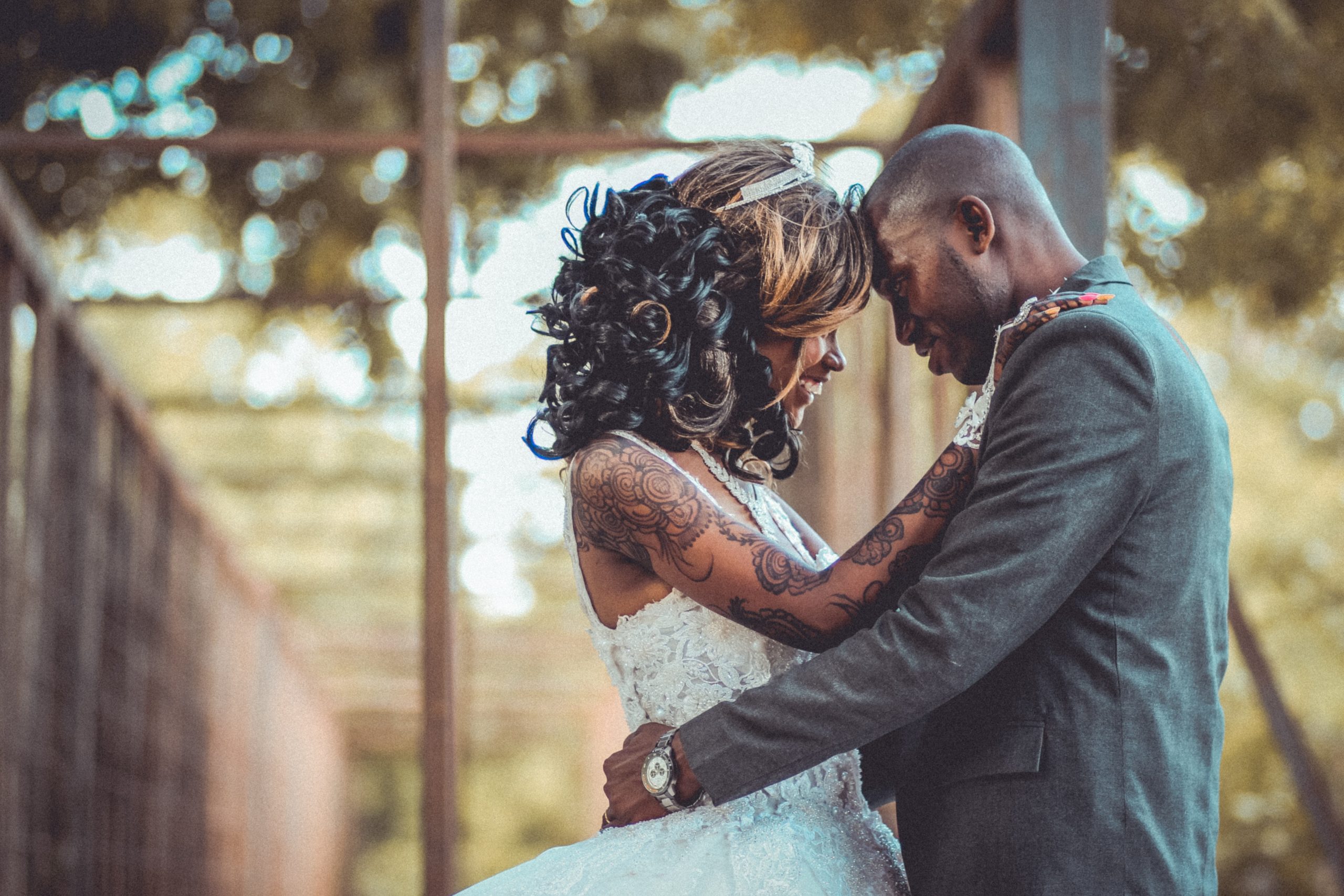 Break up with your wife…I am bored

Genesis 2:24- for this reason, a man will leave his father and mother and be reunited to his wife and they will become one flesh.

Mark 10:19- therefore, what God has joined together, let no man separate.

Article 45(2) of the Constitution of Kenya 2010: every adult has the right to marry a person of the opposite sex, based on the free consent of the parties.

A wedding ceremony is usually filled with pomp and splendor as all and sundry turn up to rejoice the unification of two people. For some people, it is time to put on their best garb. Most importantly, to the bride and groom, it is the day of their dreams. However, sometimes, their desire never materializes due to many reasons. They include the refusal of either party to show up for the wedding.

Recently, the situation in Nakuru puzzled everyone when a pastor refused to solemnize the wedding, thus frustrating the couple. He allegedly compelled the couple to undertake medical tests thrice. During the last test, he sent them to a clinic of his choosing that brought about different results. As a result, he refused to officiate the wedding, citing several grounds such as time had elapsed under the law as it was six pm, the medical test results, and that he was following the Lord’s will. The couple, parents, and the visitors were upset by this refusal.

The refusal elicited a fierce debate on many platforms. Some have supported the pastor while others found his conduct appalling. In this article, we shall evaluate the Man of God’s reasons. We will then assess if they have any biblical or legal justification.

According to news reports, the pastor allegedly compelled the couple to undertake an AIDS test thrice. In the last test, the couple would go to a clinic elected by the pastor. This action is illegal. Under the HIV & AIDS Prevention and Control Act, section 13, no person shall compel the other to undergo an HIV test. Further, the Act prohibits the forcing of individuals to undergo a test to get married. In our view, the law outlaws compulsory testing. Now let us turn our attention to the conduct of Christian marriages.

The  Marriage Act governs marriages in Kenya. The Act recognizes Christian marriages and provides procedures on how to conduct one. Also, the Marriage (General Rules) Rules 2014 provide that parties can only marry between 8 am and 6 pm. The main takeaway is that the law confers the officiator the authority to receive any objections about the marriage and sign the marriage certificate. Given the legal basis, let us evaluate his actions.

The Attorney General has the authority to conduct marriages but delegates it to others, such as the church official. As such, the church official can only act within the powers given. The scope of delegated responsibility does not mean denying the pastor the authority to postpone the wedding. The pastor can, if for example, one of the parties is unruly or dies. The pastor stated in his defense that God’s will supersedes human will.

However, God has commanded us to obey the authorities. In Romans 13:1, everyone must submit himself to the governing authorities, for there is no authority except that which God has established. In verse 2, so, he who rebels against the authority is rebelling what God has instituted, and they will bring judgment against themselves. The mandate to conduct the wedding ceremony came from a competent body. Therefore, being an ardent servant of God, he must act per the instructions given. With that in mind, we look at the third reason: moral convictions.

Can he adduce his moral convictions?

Someone could argue that it was against his morality or conviction to officiate the wedding. However, if the government were to rule based on someone’s morals, we would have a deeply divided society. Remember, every person has their perception of right or wrong. And that is why the law comes in. It sets the requisite limits of acceptable and non-acceptable conduct. The law does not replace morality but sets universal standards applicable to everyone. Thus, the pastor cannot adduce personal reasons to justify non-compliance with the law.

Thus, the pastor’s refusal has no legal or moral backing. His actions are unfair to the couple and their families. The church should be an emblem of impartiality that welcomes everyone to God’s kingdom. Even if the medical tests produced other results, the church should inculcate these members and teach them the right ways. The Constitution prohibits discrimination on grounds such as health status. Then, the church should emulate Jesus as he welcomed even sinners to the kingdom of heaven. No one should force the other to undergo medical tests. Despite all these, the couple forgave the pastor.

Nevertheless, if the pastor had preferred not to formalize the wedding, he should have communicated earlier to avoid such events. Weddings are expensive. Having someone call off your wedding is costly. Probably the couple will choose to do a small wedding…that is their discretion.

Undeniably, what God has joined together, let no man separate.