How Should the Law Respond to Fake News? 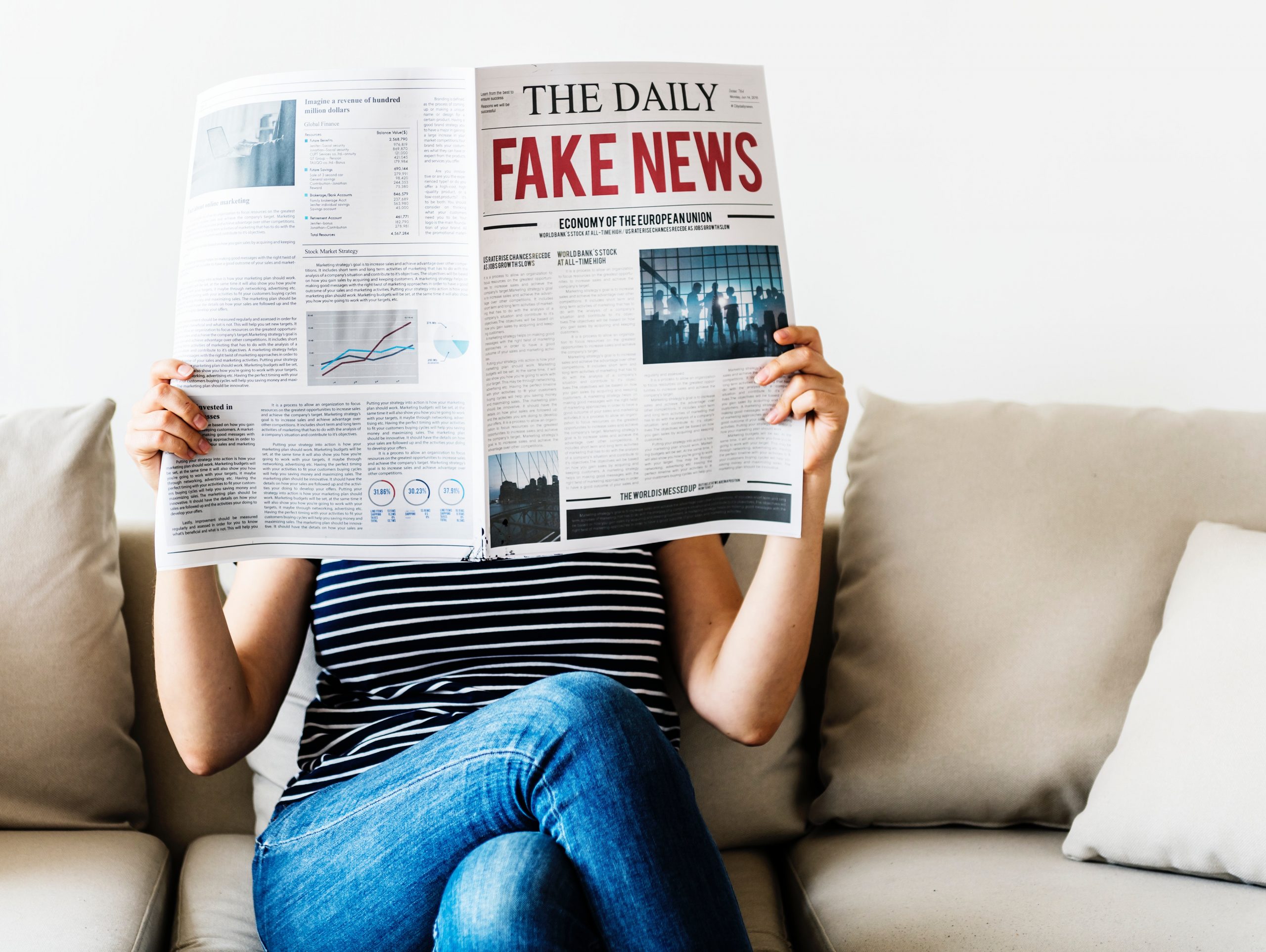 Dealing with the Fake news Pandemic

“If the freedom of speech is taken away, then dumb and silent, we may be led like sheep to the slaughter,” George Washington.

“If liberty means anything, it means telling people what they don’t want to hear,” George Orwell.

“Information is the currency of democracy,” Thomas Jefferson.

The above quotes underpin the beliefs our forefathers had towards free speech and the right to receive and impart information. To them, these rights were and still are the cornerstones of a functioning democracy. The right to free speech gives us the unfettered right to ensure accountability from our leaders. It is one of the reasons why we envy the west. Nonetheless, with the exercise of this right, there is the danger o the spread of false news. However, what constitutes fake news is debatable, and regulators who have attempted to deal with this have always found themselves at the mercy of courts which declare their actions unconstitutional. In this article, we shall wholesomely explore the concept of fake news.

What is fake news?

There is no universally accepted definition of fake news. Nonetheless, several actors have attempted to define it. For example, it has been described as false information or propaganda published under the guise of being trustworthy news. Fake news websites and channels push their fake news content in an attempt to mislead consumers of the material and spread misinformation via social networks and word-of-mouth. Moreover, PolitiFact defines false news as made-up stuff, masterfully manipulated to look like credible journalistic reports that are easily spread online to large audiences willing to believe the fictions and spread the word. Simply put, false news is a series of misinformation propagated through the internet with the intent to mislead the public as to the true nature of the information.

False news is a series of misinformation propagated through the internet with the intent to mislead the public as to the true nature of the information.

However, this concept is not as direct as it seems. There is a dilemma as to what constitutes false or fake news. On one side, there is an argument that what is fake is what is not necessarily valid. On the other hand, some factions argue that governments can manipulate this concept to fit their needs. Take, for instance; the Zimbabwean criminal code criminalized the spread of false news. When the Supreme Court was dealing with the question of the legality of that provision, it noted that: the offense of publishing “false news” in the Zimbabwean criminal code was vague and over-inclusive as anything newsworthy is likely to cause subjective emotions, which means that it what constitutes false news is subjective. Nonetheless, there is an imminent reality: i, and there is a need to deal with this. But the question comes, how do we deal with the spread of misinformation without stifling free press?

Before answering that question, it is vital to analyze how Kenya has responded to this. In 2018, President Kenyatta assented to the Computer Misuse and Cyber Crimes Act. The Act intended to address the gaping holes in computer regulation. Expressly, the law prohibited the spread of false news and had severe sanctions for breach. The High Court initially suspended the implementation of the Act but later lifted the moratorium.

In the early days, individuals could only obtain information from newspapers, television, and radio; this did not mean that some individuals did not peddle here. What happened is that the spread of this information wasn’t as rampant as it is nowadays. With the internet, the consumer has the power. Anyone can become a news source so long as he has an internet connection. The consumer has the potential to share information with an unlimited number of people. With this, the spread of misinformation is very high. Secondly, due to the voracious hunger for information exhibited by netizens, the risks of misinformation are even higher. Thirdly, the desire to be the first to break the news and trend has made people spread information without verifying the source of that information.

The internet is border-less. A post on Facebook can generate 1,000 shares within minutes. A tweet can be shared anywhere. A message on Whats-app can be forwarded to as many groups and individuals as possible. As a result, anyone can publish false news and disseminate them to anywhere in the world.

There have been many instances where people have used social media platforms to propagate false information. For example, high-ranking members of the Myanmar military have used doctored messages on Facebook to foment anxiety and fear against the Muslim Rohingya minority group. And in India, fake stories on WhatsApp about child kidnappings led mobs to murder more than a dozen people this year. Back home, Facebook and Whats-app have been used to advance the course of false news. Recently, a Facebook page allegedly reported that Moi had died, and condolence messages were flooding these groups before someone noted that this was fake news. Also, during the Dusit attack, some people on social media claimed that the United States was aware of the attack and did not share the information with Kenyan counterparts. Fortunately, the US ambassador, Mr. Robert Godec, downplayed the assertion and claimed that information was false.

With more people getting connected to the internet, the fake news reality becomes more apparent. Moreover, with the internet being border-less, it is up to states to abandon the national approach and focus on the international strategy. Taking a global approach does not mean that countries should relinquish their sovereignty; it means that states should acknowledge that we have become even more interconnected, and the doctrine of national borders in the internet world is diminishing. States have tried to regulate the spread of false news. Unfortunately, Courts have thwarted their efforts under the premise that legislation would impede free speech. There should, therefore, be an international consensus that fake news is a reality that countries ought to address. As Judge Weeramantry noted:

“We have entered an era… in which international law not only subserves the interests of individual states, but looks beyond them and their parochial concerns to the greater interests of humanity and planetary welfare…”

The actions of the international community cannot bear fruits if the social media user is not involved. So what can you do as a consumer to identify and stop the spread of misinformation? John Oliver suggested pretty simple criteria:

Consumers have the power to stop the spread of fake news. Before sharing a story away, always make sure you fact check it. There is no benefit in being the first, and then you share away false news. The voracious hunger for information, desire to share, and recognition should not impede all and the sundry from the possible effects of misinformation.