The Cautionary Hunger Tales In Kenya: What Can We Do? 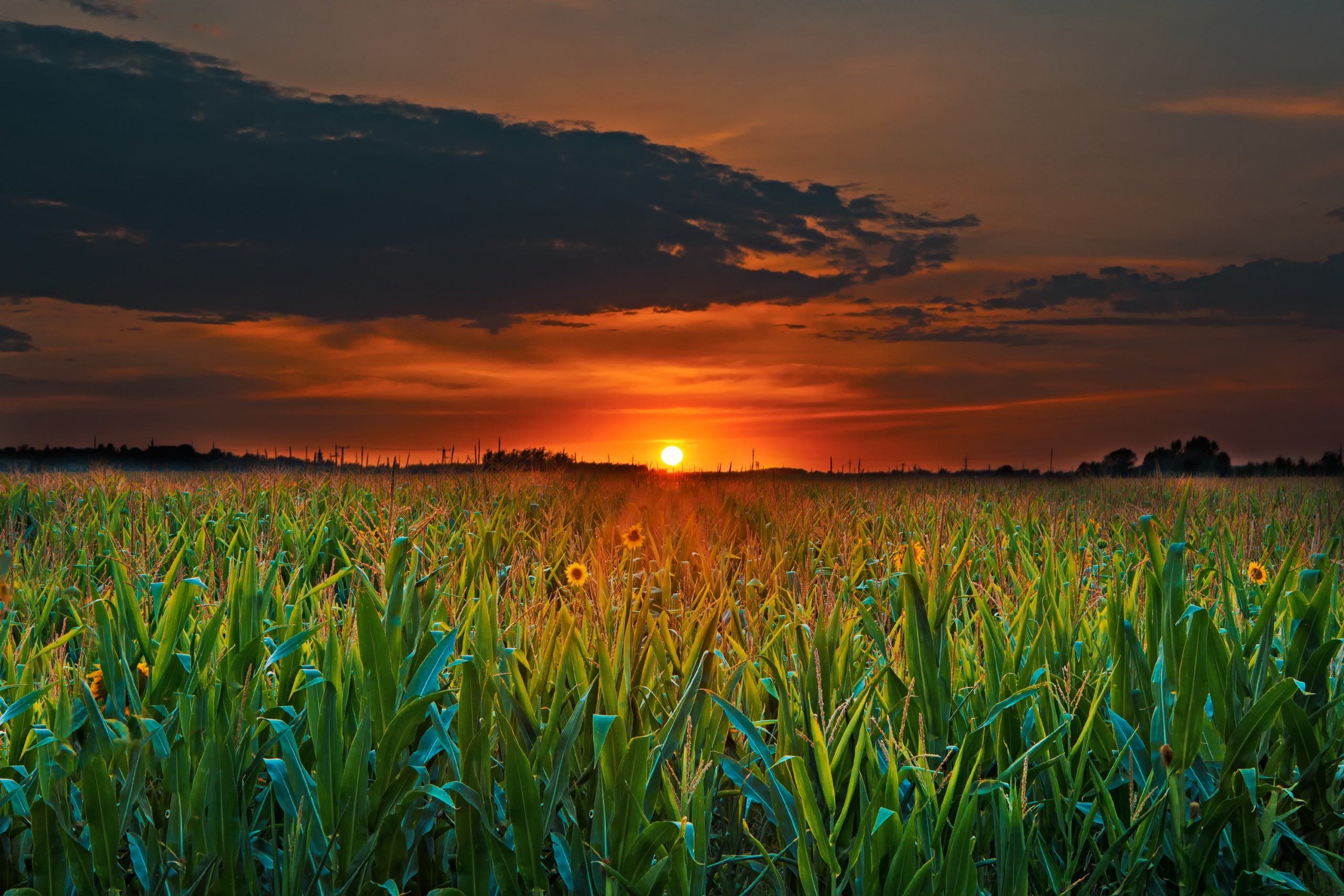 How can we deal with the perennial hunger situation in Kenya?

The scorching sun burnt the earth; the residents sat quietly. Some sought refuge in the nearby trees. The politicians ranted.

“We have allocated two billion to address food shortage…”

“We are reviving the irrigation schemes…”

The above statements indicate unfulfilled promises made every year. In the past few years, drought, hunger, and food insecurity have wreaked havoc in Kenya. The situation has been burgeoning, but there haven’t been any signs of it plummeting. The government has formed task forces to look into this issue year in year out. No-one has implemented the findings.

Anyone who has been following the news has seen how people have been dying of hunger. Gory pictures of emancipated children have been doing rounds on social media. Organizations have started campaigns beseeching people to contribute to the welfare of the hungry. However, this time, most initiatives have been unsuccessful. Most people have been reluctant to contribute to this ‘worthy cause.’ They feel that the repetitive nature of this problem is as a result of negligence and corruption of the very institutions tasked with addressing food shortage. A member of a Whatsapp group am in commented that:

“I am opposed to any Kenyan straining his or her pocket further to throw some cash to M-Changa or Paybill account to feed Kenyans starving in Turkana. I wish to invite the readers of this post to desist from doing so. This is not donation or charity from the philanthropic Ruto or Uhuru, but taxpayers sweat shared with Turkana via the National government. Somebody make me understand how such a rich county could experience death as a result of drought, yesterday I said the drought is not an accident, It is not an abrupt happening like the typhoons, it is foreseeable. Allow me to repeat the same. It is not the first time Turkana is experiencing drought. What purpose do the allocations serve? Let Turkana residents arrest their leaders and demand the money we all donated to them as a country. We got no other cash to contribute via M-Changa or M-Pesa; they can either choose to act or choose to die. Saying with a lot of love.”

Every person has the right to clean water and to be free of hunger under Article 43 of the Constitution of Kenya 2010. What then should ask ourselves is: why are people dying of hunger, and yet they have these entitlements and money has been allocated for these programs. To deal with this issue, we ought to ask ourselves the following questions:

In this article, we shall discuss the challenges and what can be done to offset these challenges.

What ails the agricultural sector in Kenya?

Agriculture is the backbone of the economy. However, politicians have broken that backbone and have confined it to a wheelchair. There are many reasons for this. There is a lack of implementation of various agricultural laws and policies. Kenya has well-crafted statutes and strategies that have identified the different challenges and their solutions. For example, Vision 2030 identifies agriculture as a pillar for economic development. It states that if we implement market access, proper land use, value addition, among others, this will address the agricultural sector. However, what is happening is that farm produce is wasting away in lands, farmers are not able to access markets, and there is unsustainable use of land.

Secondly, poor leadership and cartels are other problems ailing the agricultural sector. Leaders have politicized the agricultural debate, stolen funds meant for the industry, and have ignored it. The misuse is evident in the maize and sugar scandals. We have elected leaders who we cannot even trust to head our cattle dips to be our trustees.

Thirdly, poor farming practices have led to lower yields that cannot sustain the economy. Poor practices have been attributed to a lack of knowledge by the farmers. The other problem is the lack of diversification. For example, the primary relief food handed out is maize & related products. Yet the country can produce wheat, potatoes, sweet potatoes, cabbages, among others. The over-reliance on one crop leads to neglection of other crops.

Fifth, the lack of proper storage facilities as most food is perishable. Yet the moment its harvested, it ought to be consumed. However, there comes a time when there is over-supply, and demand is low. As a result of the over-supply, farmers will either sell at the prevailing market price or leave the rest to get spoilt. The effect of this is harmful. For the farmers, this means losses. For example, last year, when the country was also starving, farmers in Nyandarua were pouring away their milk. Moreover, maize was wasting away in silos. On the other hand, the state cannot store food for a dry season.

Lastly, climate change has brought about an increase in global temperatures and unpredictable weather patterns. Initially, farmers would predict long and short rain seasons. As a result, they were able to plan. However, the situation has changed. Long rains are delaying. There have been abnormal weather patterns where we have experienced unusually heavy rains like last year. At the same time, forests have been invaded at an unprecedented rate, thus destroying the water catchment areas. The government has been ignorant of meteorological predictions. Had they been adhered to, the government could have planned for this in earnest, and we could not be having the situation we are having now.

Many challenges are facing the agricultural sector. But what can be done to ensure that these problems do not persist anymore?

What can be done to offset these challenges?

Next is irrigation. According to USAID, only 20% of agricultural land is suitable for farming. As a result, this leaves a huge chunk of land. Given this disparity, irrigation can help in ensuring crop production throughout the year despite the season. More so, given that climate change has brought about an unfortunate reality of unpredictable weather patterns, it is essential that we heavily invest in irrigation. We can realize this by providing technical and financial assistance to communities on a credit basis. Later, they pay back the costs through the proceeds of agriculture. The advantage of this is that it ensures that we create more jobs for the youth and at the same time increase food security. Desert countries such as Egypt have attributed their successful agriculture regimes to irrigation. Further, ensuring the protection of water catchment areas by employing incentives such as payment for ecosystem services.

Therefore, for the agricultural sector to thrive, the goodwill of the leaders we elect is paramount. The two levels of government ought to cooperate. Proper leadership can identify the challenges each county faces and can address the problems that we face. The position of leadership is a public trust in which accountability is chief. Good leaders ensure the delivery of promises. They are not corrupt but transparent and ensure that their subordinates are accountable. They do not allow their offices to be used as avenues of enrichment, thus denying farmers the ability to earn a living. These scandals should be a thing of the past.

In conclusion, apart from climate change and scarce arable land, most of these problems are self-made and can be rectified. Nonetheless, for the rectification to be successful, there should be good-will from leaders and citizens. No one in the 21st century should die of hunger. A country and county with oil reserves, a citizenry pays taxes, and water reserves capable of supplying water to the entire country should not be hungry. Remember, a hungry man is an angry man.