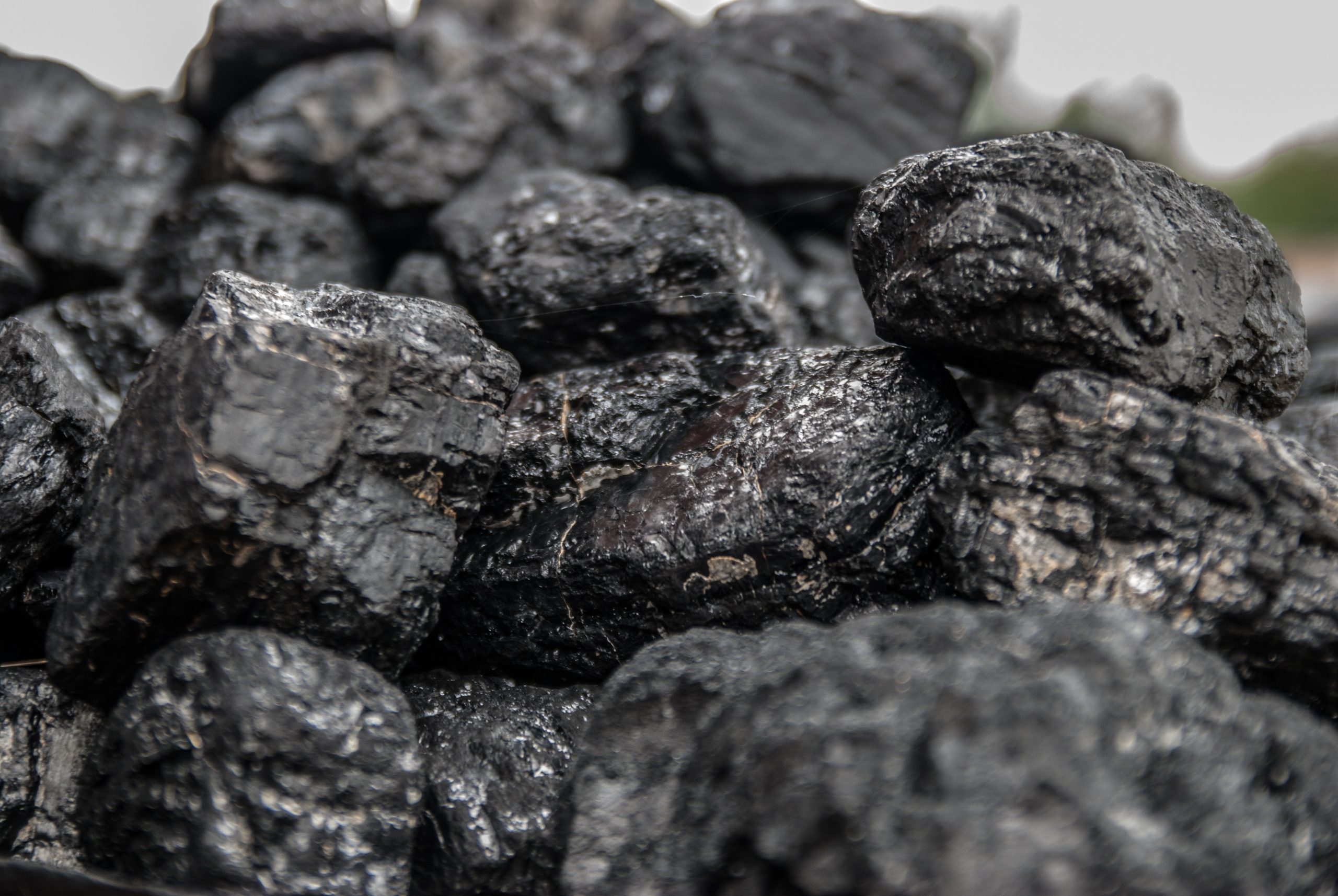 The case against coal exploitation in Kenya.

Fossil fuels are continually shaping the global order. The developed north has attributed its success to the exploitation of coal and, of course, the theft and plunder of our resources it perpetrated during colonization.

Despite the success, the world has come to an unfortunate reality: the use and exploitation of fossil fuels have harmful effects on the environment. Fossil fuels such as coal harm the environment, and they are linked to global warming and a rise in sea levels. This realization has prompted world leaders to reevaluate their position on fossil fuels and have adopted treaties, declarations, and agreements to combat climate change. The latest being the Paris Agreement.

On 12 December 2015, state parties signatory to the United Nations Framework on Climate Change adopted the Paris Agreement on climate change. They all pledged to undertake ambitious efforts to combat climate change. This task was to be done among many others reducing energy-related carbon emissions by more than 70% by 2050. To realize this goal, governments would be deploying renewable forms of energy such as wind, solar, and improving energy efficiency. Kenya ratified this convention in 2017.

However, before the coming to force of this convention, the country had discovered vast deposits of coal, and there were plans to construct a coal-fired plant in Lamu.

The project is to inject 1050 MW of power into the national grid. Given this discovery, Kenya felt it was on the right path to realize economic development. Nonetheless, the project has been mired with a lot of controversies and criticisms, such as the adverse effects of coal on the environment, health concerns, land acquisition problems, and derogation from international obligations. Research has proven that coal contributes to global warming due to air pollution.

Coal dust causes severe respiratory effects for miners and communities who live around the mine. Given this, most countries have shied away from coal mining and use. Despite the adverse effects of coal, developing countries such as Kenya have always had conflicts with developed nations about the exploitation of resources such as coal versus observing environmental obligations.

The conflict between developing and developed nations

Developed nations have attributed their economic success to the exploitation of fossil fuels. Nonetheless, environmentalists’ view of fossil fuels is that they are significant contributors to global warming. Therefore, developing nations view the imposition of standards and policies has as hypocritical and an affront to their sovereignty. Developing countries have argued that since they have autonomy over natural resources, they should be left to pursue their economic affairs based on local conditions without external interference. In their view, the right to promote development is a national undertaking and not an international one. Thus, no constraints, such as the imposition of standards, should impede them in their exercise of the right to development. In short, they argue that they should be left to determine their policies without external interference.

Moreover, developing nations have argued that the developed north’s success is as a result of the exploitation of fossil fuels. The industrial revolution was as a result of coal. So they see the imposition as hypocritical. Developing nations have also argued that the developed north is the most significant contributor to environmental degradation. Therefore, instead of these unilateral impositions, they should pay for the harm to the environment. To them, since colonization and the period after independence, laws were crafted in favor of the colonizers. As a result, this enabled them to perpetuate the theft and plunder of resources and contribute to environmental degradation.

Notwithstanding their assertions, research has proven that fossil fuels contribute to environmental degradation. The argument that ‘since you did, we can also do,‘ is null and ignorant of the existing conditions. The rise in sea levels, coupled with the increase in global temperatures, is as a result of the exploitation of fossil fuels. Given this realization, the next question is, how should a state promote the right to development, or how can a state promote economic growth while protecting the environment? This question brings us to the concept of sustainable development.

Every state should promote the right to the development of its peoples. Countries should undertake progressive measures to realize the right to development. What progressive realization means is taking positive steps towards the achievement of that right. As states move towards the fulfillment of that right, they ought to ensure that other rights are respected. And this can be done by promoting sustainable development. That is a development that meets the needs of the present generation without compromising the ability of future generations to meet its needs.

This principle epitomizes human rights considerations of fairness, equity, and dignity while ensuring sustainable exploitation of the environment. The coal-fired power plant does not promote this. Instead, the exploitation and use of coal violate the principles envisaged therein. The violation comes through the numerous abuses of human rights, such as the right to health, water, environment, among others.

The exploitation of coal goes against the letter and spirit of the Constitution and is an assault to every environmental treaty ratified by Kenya. The pursuit of economic development should take into consideration environmental obligations. Given that coal has been tried and tested, it doesn’t make sense going down that road again. Then, the question remains: is there an alternative?

Is there an alternative?

First, it is essential to remember that this plant is producing 1050 MW of power. According to the Energy Regulatory Commission, Kenya can produce 1000 MW of wind energy. Besides, the United Nations Environmental Program estimates that Kenya has the potential to produce 3000 MW of wind energy if carefully harnessed. Given that coal is nonrenewable and will run out after some time, the government must adopt wind as it is cleaner, more efficient, and renewable.

Moreover, significant economies and energy companies in the world are shying away from fossil fuels. Eon Energy and Statoil, some of the biggest oil companies in the world, have teamed up and are moving towards green energy. They have developed the concept of floating windmills in the ocean. Scotland has deployed this concept.

The construction of the plant ignores the apparent effects of coal on the environment. Further, the motives and the approval processes of the project are suspicious; only a few individuals will benefit. Also, one of the principles envisaged in the observance of treaties in good faith. This project ignores this.Further, the constitution obligates the government to ensure the sustainable exploitation and use of natural resources; this project defeats that purpose. Pulling out of the Paris agreement, together with the rollback of coal in the USA, should not be used as justification; The Environmental Protection Agency has criticized the President for pulling out.

Therefore, the government should abide by international treaties and ensure the usage of the environment for the benefit of the present and future generations. Coal Exploration and exploitation does not guarantee this.