How Should Governments Regulate Ride-Hailing Companies? 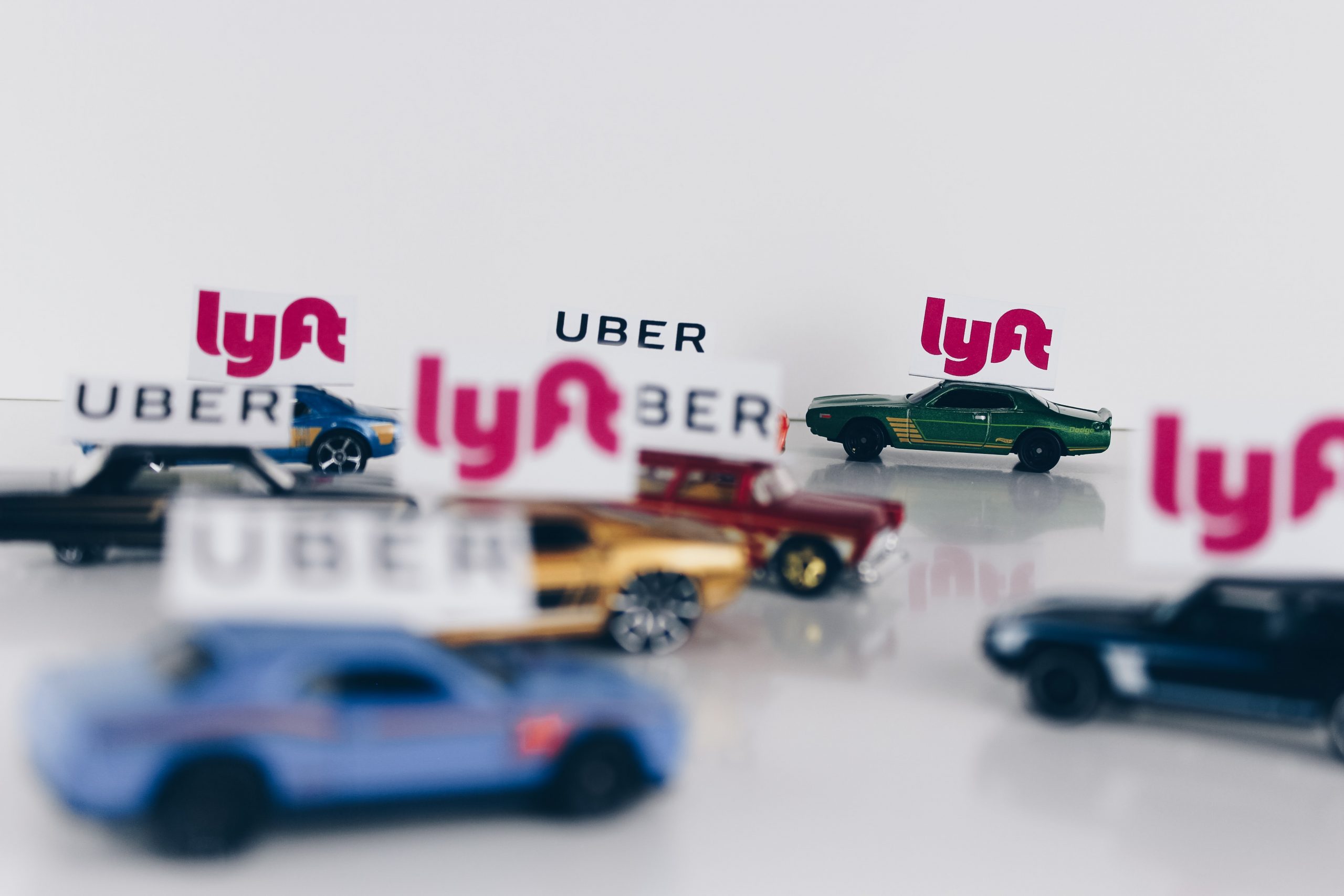 Digital ride-hailing apps have been lobbying against regulation. They have always advanced the argument that they are technology companies rather than transportation companies. Hence, they shouldn’t be regulated. Nonetheless, looking at the industry, talking to drivers and listening to customers, there are pending issues that necessitate the need to re-evaluate the position as to regulation.

Digital drivers are good storytellers. Despite the colorful tales, one thing always comes up, the pricing strategy that is adopted by the companies. To some drivers, the rates are very okay and have praised these companies for the employment opportunities created. To others, the strategy is a nightmare. They argue that the prices set by the companies are so low that they have to work for long hours. They say that the rates are oblivious to issues such as vehicle maintenance. As a result, many drivers have gone on strike in cities around the world. Nairobi, too, has not been left behind.

Thus, there is a need to evaluate whether digital hailing apps should be regulated. To answer the question, we ought to ask ourselves the following:

What issues have been brought about by digital hailing apps?

The most contentious issue has been the status of digital drivers to the company. Ride-hailing companies have always argued that the drivers are independent contractors and not employees. This distinction is crucial as it identifies what protections the law can accord the driver. For an employee, their contract is that of service, and for independent contractors, their contract is that for service. When a person is under a contract of service, he is an employee, and as a result, the Employment Act governs the relationship. The employee status gives him benefits such as the right to collective bargaining.

On the other hand, a contract for service is governed by contractual terms as agreed by the company. Further, given the lack of scrutiny by the law, most independent contracts put the driver at a position in which they cannot re-negotiate the terms. A give or take scenario. By this, an agreement is in standard form, and the driver has to agree to the conditions set therein. If he doesn’t like a term, he should go somewhere else. Given the sheer of these companies, the driver has to abide by the terms.

Kenyan law does not provide a clear distinction between an employee and a contractor; thus, common law and precedent give the answers. Under common law, the multiple tests set by the Ready Mixed concrete case is instructive. To classify one as an employee, one has to consider the degree of control exercised by the employer, the servant agrees in consideration of a wage, he will provide his skill and other provisions in the contract are similar to that of service. Furthermore, in the case of Kenneth Kimani Mburu and Another v Kibe Mungai Holdings Ltd, the Court held that if the claimant’s role is integral to the business, the contract is that of service.

From the above court conclusions, it is evident that the relationship between the driver and the company is that of an employer-employee relationship because these companies recruits and interview drivers, they fixe the fare limits, subjects’ drivers to rating systems, and handles complaints. More so, the drivers are intricate to the operations of the company. Without drivers, the company ceases to exist. Unfortunately, this question has not been brought before a Kenyan court but other jurisdictions have litigated this question

The experience from other jurisdictions

In the State of New York and Switzerland, the courts and tribunals argued that the drivers are employees. In California, there have been mixed decisions with some bodies arguing that they were employees, while others concluded that they are contractors. In Africa, the case of Uber South Africa Technologies v National Union of Public Service and Allied Workers did not determine the merits of the case. The failure to delve into the situation was that the Court dismissed the matter at the preliminary stage for want of jurisdiction and standing. The Court held that the claimants ought to have sued Uber BV (Parent company) instead of Uber SA (subsidiary) as the elements of the case pertained to the parent and not the subsidiary.

Another issue connected with liability is a misrepresentation. Misrepresentation is a false statement of a material fact made by one party which affects the other part’s decision in agreeing to the contract. These companies’ selling point is safety to their customers, which is indeed true. Nonetheless, the guarantee of a safe ride home does not always happen.

According to the 2018 CNN report, some people accused 103 Uber and 18 Lyft drivers of sexual assault and abuse. The story defeats the safety message used by the company. For example, Uber could argue that it has done quite a lot to improve the safety of its customers. Some of the measures introduced include a panic button, trip share options where one shares his trip with a family member, anonymizing passenger data, among others. However, are these measures enough?

To begin with, the government understands societal needs; therefore, it is at a better place to implement measures that ensure the good-will of its people. Secondly, the relationship between drivers, users, and technology companies has human rights elements. Since the driver’s labor is intricate to this job, rights such as dignity, fair labor practices, life among others do come up. Therefore, the government being the custodian of human rights, has to ensure the protection of citizen’s fundamental rights. Lastly, governments are under an obligation to ensure that multinational companies do not exploit their people. In this case, digital hailing apps.

To effectively protect all actors, the government ought to appreciate that drivers who use ride-hailing apps are employees and not contractors. Thus, regulations should be imposed that require drivers to be employed under a contract of service and not that for service. Resultantly, drivers would be subject to the Employment Act, thus enabling the government to scrutinize the business practices. Also, this will allow proper collective bargaining agreements (CBA) between the drivers and the company. These CBAs will enable drivers to set an agreeable rate per kilometer, provisions for variations based on the economic conditions, among others.

In the alternative, regulations can require drivers to form digital guilds recognized by the law that function the same way as trade unions. Thus, these guilds would enter into agreements with ride-hailing apps regarding the working conditions, and the law should recognize these agreements.

Moreover, the regulations should prescribe the extent to which the company, the drivers, and the customer can be held liable for wrongful acts committed. The prescription of liability will avoid instances under which a party can hide behind a contractual clause to escape responsibility.

Digital hailing apps cannot be vindicated entirely as they have brought with them numerous benefits to all the parties involved. They are now part of the gig economy, which is the new Africa. They have created jobs and have brought about unprecedented levels of safety. Nonetheless, there is a need for a check by the government to protect this emerging wage group. Research by the Center for Global Development found that more than 82% of Africa’s employment comes from the informal sector. And instead of the government leaving its citizens in the claws of huge corporations, emphasis should be made to protect those who derive their livelihood from them, such as digital taxi drivers. Their labor is connected to their dignity and ought to be protected.

Besides, the clamor for profits, market control, and dominance should not blind the all and the sundry to the need to protect the rights of drivers