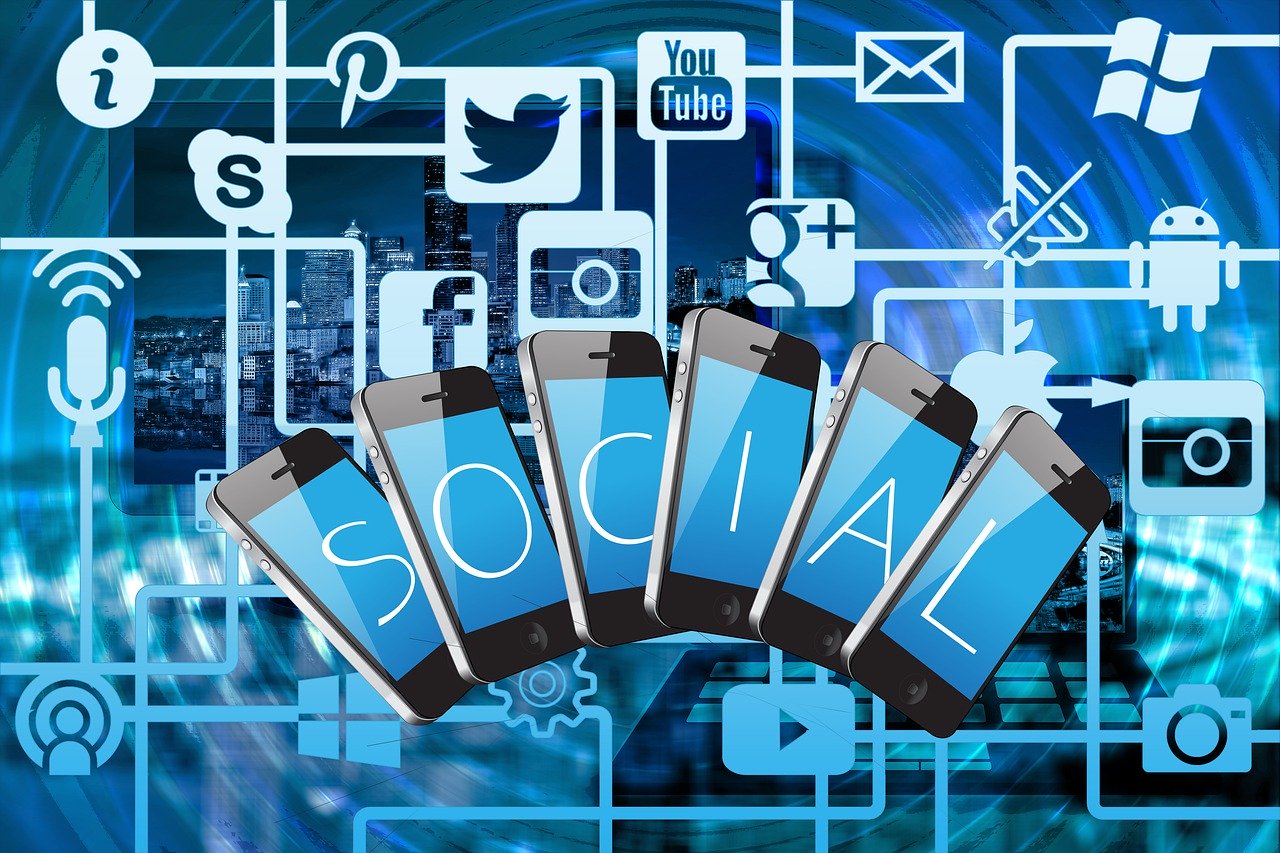 Whatsoever, then, he removes out of the state that nature has provided and left it in, he has mixed his labor with it and joined to it something that is his own and thereby makes it his property. It being by him removed from the universal state Nature placed it in, it has by this labor something annexed to it that excludes the universal right of other men.”

According to this great philosopher, whoever removes something from the commons, expends labor to it acquires the right to possess that thing. Everyone has an idea of how they can change the world. However, he who takes that idea expends skill and labor to it, acquires the right to own that property. This treatise, though written in the 17th century, does find meaning in today’s fast-changing technology world. More people are coming up with ideas and inventions that have changed how we do things. They have simplified everything, and at the same time, some people have accused these inventions of facilitating social and physical distancing.

Some of the inventors have gained real market value and recognition. According to PWC, some of the world’s largest companies are technology companies.  Yet, despite these triumphant tales, we have had inventors who have invented but did not derive value. These include stories of individuals who have had their ideas stolen. Yet, these tales can be avoided by understanding the framework that protects ideas and how to leverage insights to gain tangible market value. This blog will introduce developers to Intellectual Property law (IP), and in subsequent series, it will highlight the various tools available and how to obtain loans with IP as security.

IP is a branch of law that protects creations of the mind for a certain period and gives the inventor a monopoly over the invention.  It takes different forms, for example, copyrights, trademarks, patents, trade secrets, among many others. IP is all around us. Every item we use is a result of innovation. For example, did you know the Ball Point pen is a famous patent by Ladislao Biro, and as a result of this, many other inventions came up? There are many examples of innovations protected by IP.

However, it is vital to appreciate that IP protects ideas reduced into writing or affixed in some form. Consider an author with a fascinating story but has not written it down. Someone else reduces the fascinating story into the paper. Who can claim protection? Only the latter. IP protects the expression, not the idea.

IP protects the expression not the idea.

The knowledge and understanding of IP in Africa are wanting. According to a paper presented to World Intellectual Property Organisation (WIPO) by Dr. John O. Kakonge, Ambassador and Permanent Representative of Kenya to the United Nations Office in Geneva and the World Trade Organisation (WTO) titled: “Raising IP Awareness in Africa: A Call to Action, he notes that:

“There is a commonly held assumption, in Africa at least, that only educated people can protect an idea or use the intellectual property (IP) system to do so. As a result, although Africa is home to many talented creators, their works are largely undervalued and unprotected. If Africa is to fully benefit from its wealth of creative and innovative talent and take its rightful place on the world IP stage, Africans need to fully recognize and celebrate the talents of their innovators and creators.”

The main reason, despite the many inventions, developers do not get value for their projects, is the lack of knowledge about the legal tools available for them to protect their inventions. However, someone might ask, what is the real value of IP, how can IP help me? To answer this question, I will use an example to contextualize my answer.

For example, X develops software that eases video calls at no cost. He gets legal protection upon application. At the same time, there is a pandemic that causes people to work from home, and they must download it. Mr. Y realizes that X’s product is selling and copies the source code of Mr. X and distributes a similar outcome with a modified name and graphical user interface. At the same time, Mr. Z, since he lives in a third world country, writes to X for permission to launch the product in his country.  What can Mr. X do? We will look at the scenarios from different angles:

First scenario: Mr X applied for and obtained registration of the software

In this case, Mr. X can sue Y for infringement of his rights as he a certificate that proves that he owns the software. Therefore, with the document, one of the benefits he obtains is that he can exclude others from using his software without his permission.

Second scenario: Mr. X did not register his software

Whereas he can still sue Mr. Y for copying, it will be difficult for him to prove that he was the original creator of the software. Mr. Y can create a scenario and allege that Mr. X stole the software from him.

Third scenario: Mr. Z wishes to launch the product in his country

Mr. Z can write to Mr. X and ask for a license to launch the product in his country. Since Mr. X has obtained a certificate of registration, they can negotiate a license agreement that allows X to use the product subject to proper compensation. Consequently, X can receive royalties from the use of his software by Z even without launching the product in that country.

Fourth scenario: Mr. X realises that demand for the product has soared and must upgrade his systems to cope

Given that Mr. X had obtained a registration certificate, he can approach Bank A for a loan. Bank A will require security for the loan. If X has no physical assets, he can supply the certificate of registration of his invention as security for the loan. Given the value of his software has soared, he can obtain substantial amounts of money from the bank.

The above example is a high-level explanation of how developers can use their IP for personal growth. As such, if parties can understand the value of IP and how it stimulates growth, tales of unemployment will be a fallacy. According to the United Nations, technology and innovation are central to the implementation of the 2030 Agenda and the Sustainable Development Goals (SDGs). When utilized effectively, technology can be mobilized to identify barriers to and provide solutions for sustainable development challenges from the local to the global level.” Further, In the UK, Copyright intensive industries contributed an estimated 8.4% (€168 billion) of UK GDP and 6.3% (1.9 million) of UK employment per year during the period 2011-13.

To get benefit from IP, developers need to appreciate how IP can stimulate growth. With this understanding, developers can effectively rely on IP to stimulate growth and create employment. In the next article, we will look at the various IP legal tools available for developers and how to obtain them.