How to utilize IP as Collateral for loans in Kenya 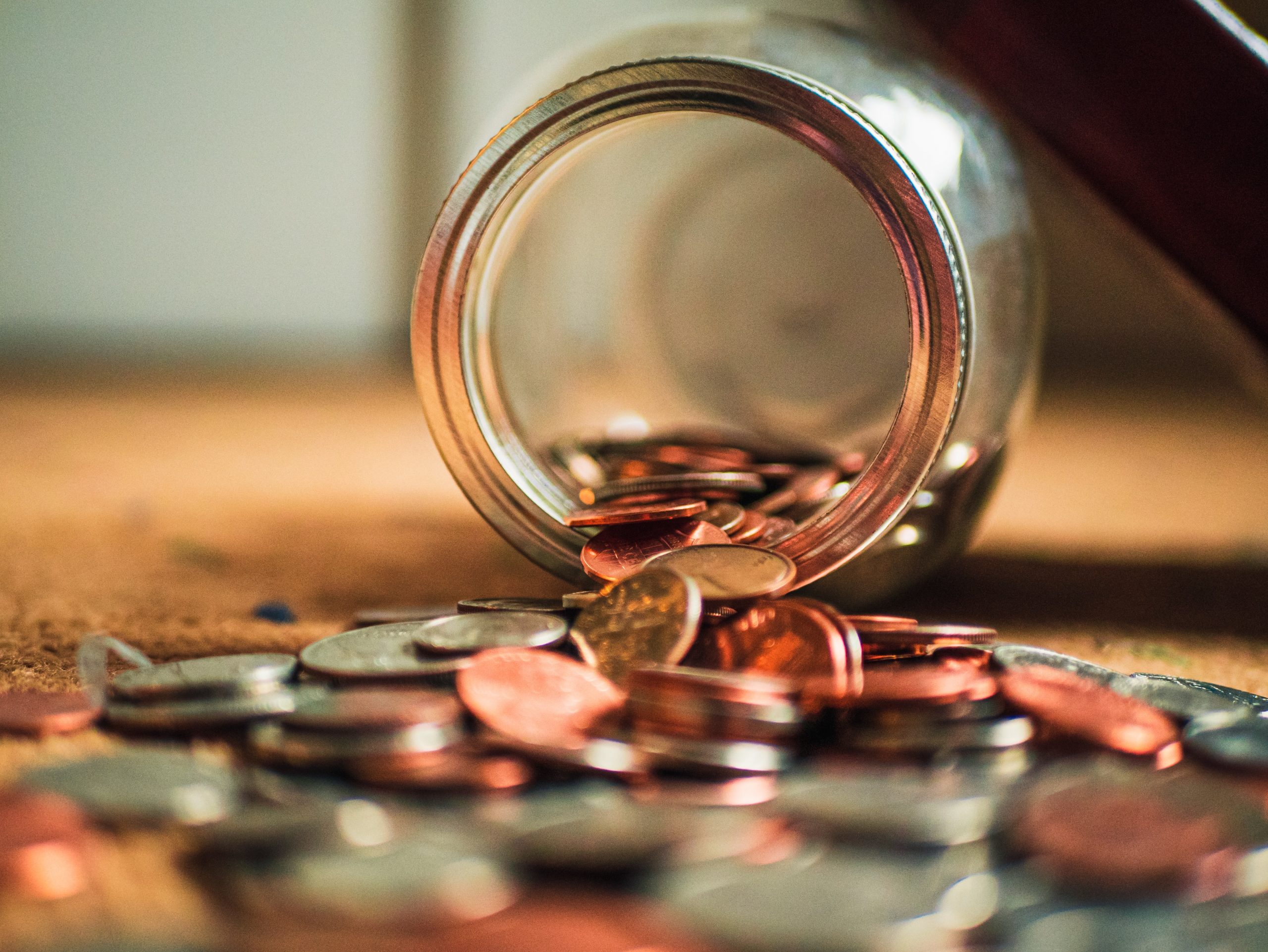 How can SMEs utilize their IP assets as collateral to obtain finances in Kenya?

The main concerns of investors and financial institutions when advancing loans to businesses are the existence of guarantees and payback.

Access to banking and loan facilities has significantly improved due to the proliferation of mobile phones in the market. According to a 2019 Fin-Access Survey by Central Bank of Kenya, Kenya has made significant milestones in expanding access to financial services and products to 82.9 percent in 2019 from 26.7 percent and 75.3 percent in 2006 and 2016, respectively. Specifically, digital lenders have increased in the market exponentially, thus creating an economic wild west. Despite these improvements, small and medium enterprises (SMEs) are still struggling to raise finances due to preference to immovable properties as collateral for loans by financial institutions. As a result, many SMEs are unable to access funds to expand. To remedy this, in 2017, parliament passed the Movable Properties Securities Act (MPSR) to facilitate access to credit by SMEs.

The Act envisioned a situation where persons could use tangible assets such as cars, boats, etc. and intangible assets such as intellectual property (IP) to access loans from financial institutions. IP under the Act includes copyright, trademarks, industrial property rights, and any other related right created under the law. The Act provides that a security right is created by an agreement to secure payment or performance of an obligation and registered via a notice with the registrar. Other salient features of the Act include the ranking of priorities, the effects of the security rights over the assets, among others. Simply put, firms can exploit their IP value through a loan agreement, and upon non-payment, a lender can seize the asset.

The MPSR envisions a scenario where firms can exploit their IP value through a loan agreement, and upon non-payment, a lender can seize the asset.

Despite the commencement of the law, the realization of the objectives of the Act has been slow. Others have viewed the Act as benefiting large corporations with a large pool of both movable and immovable properties, unlike SMEs. This situation is because of several reasons, which include:

Many small businesses are simply not aware of the existence of such an arrangement. A similar case applies to advocates and financial institutions. However, the government has undertaken sensitization campaigns about the Act.

2. Lack of a proper valuation mechanism

A lender must value an asset to asses its worth. The lack of a framework governing the valuation of IP assets means that a lender may not apportion the right amount for the asset.

IP assets are highly volatile and are dependable in the current market situation. For example, the software can be rendered null due to advancements in technology. Similarly, a person may initiate a trademark infringement suit against a brand, or a consumer protection body may level accusations that a particular brand causes food poisoning. These situations mean that an asset may depreciate due to certain factors. As a result, a lender might shy away from IP assets.

4. IP assets are hard to re-deploy

Some IP assets may be commingled with other firm assets such as employees, machines, etc. As such, any lender who wishes to recover any money from a borrower may find it challenging to re-ploy and sell the IP asset separately.

These, and many other factors, make securitization of IP assets become a dream.

All is not lost…

According to the World Intellectual Property Organisation (WIPO), IP collateralization is still small and is an emerging concept in many countries. Despite the novelty of the idea, it has gained traction among other investors such as venture capitalists, equity investors, angel investors, among many others who invest in ideas and make them a reality. You see, loans from financial institutions are not the only means of financing a project. According to a study by Organisation for Economic Co-operation and Development (OECD), these individuals find intellectual property rights attractive as IPRS provides commercial exploitation while excluding others from using the concept without the owner’s consent. Venture capital firms, for example, look at signals such as IP, as it indicates the prospects of success for the firm.

Investors find IPRS attractive as they provide commercial exploitation while excluding others from using the concept without the owner’s consent. Venture capital firms, for example, look at signals such as IP, as it indicates the prospects of success for the firm.

Given the above, it is essential to align your business to derive benefit from this kind of bonus. As noted by this famous analogy in Mathew 5:15-16: “Neither do people light a lamp and put it under a bowl. Instead, they put it on its stand, and it gives light to everyone in the house. 16 In the same way, let your light shine before others, that they may see your good deeds and glorify your Father in heaven.”

Neither do people light a lamp and put it under a bowl. Instead, they put it on its stand, and it gives light to everyone in the house

To enable your light shine to investors, deploy the following measures:

Ensure that your firm has an IP register of all the trademarks, patents, utility models, etc. Your business can contact a reputable IP lawyer who will assess your IP assets and advise accordingly. Make sure you include this in your business plans.

Your business can conduct a valuation of the IP assets by contacting an IP valuer to advise on the value of your IP assets. This assessment reduces risks of undercutting by potential investors.

For banks and financial institutions, they can carry out the following to tap into this emerging market:

Banks can train their staff on specific aspects of intellectual property and how to value the same. The team will enable them to appreciate the value of IP and will also allow them to leverage this emerging market.

When IP such as trademarks are licensed, the licensee agrees to use the mark subject to payment of some fees known as royalties. In this case, banks can implement a mechanism where they can offer loans against the royalties. The MPSR recognizes this as receivables. This mechanism has been successful in the United States. According to an estimate by OECD, royalty financing totaled USD 3.3 billion in 2007-2008 in the United States.

According to OECD, this is an arrangement that involves placing an IP asset or the rights to its projected revenues (e.g., royalties) in a special purpose vehicle (SPV), which in turn issues securities in the capital markets. The David Bowie Bonds are the most outstanding bonds, which were issued in 1997 for USD 55 million and were backed by rights to the revenues from future sales of the artist’s old musical albums. This arrangement can work where a firm that owns an outstanding IP and has future success prospects.

In conclusion, we live in a society where companies with intangible assets rule the world. The nation is slowly moving away from a brick & motor business to an environment that is inspired by innovation. Consequently, parties need to orient themselves to change or find themselves in unchartered territory.