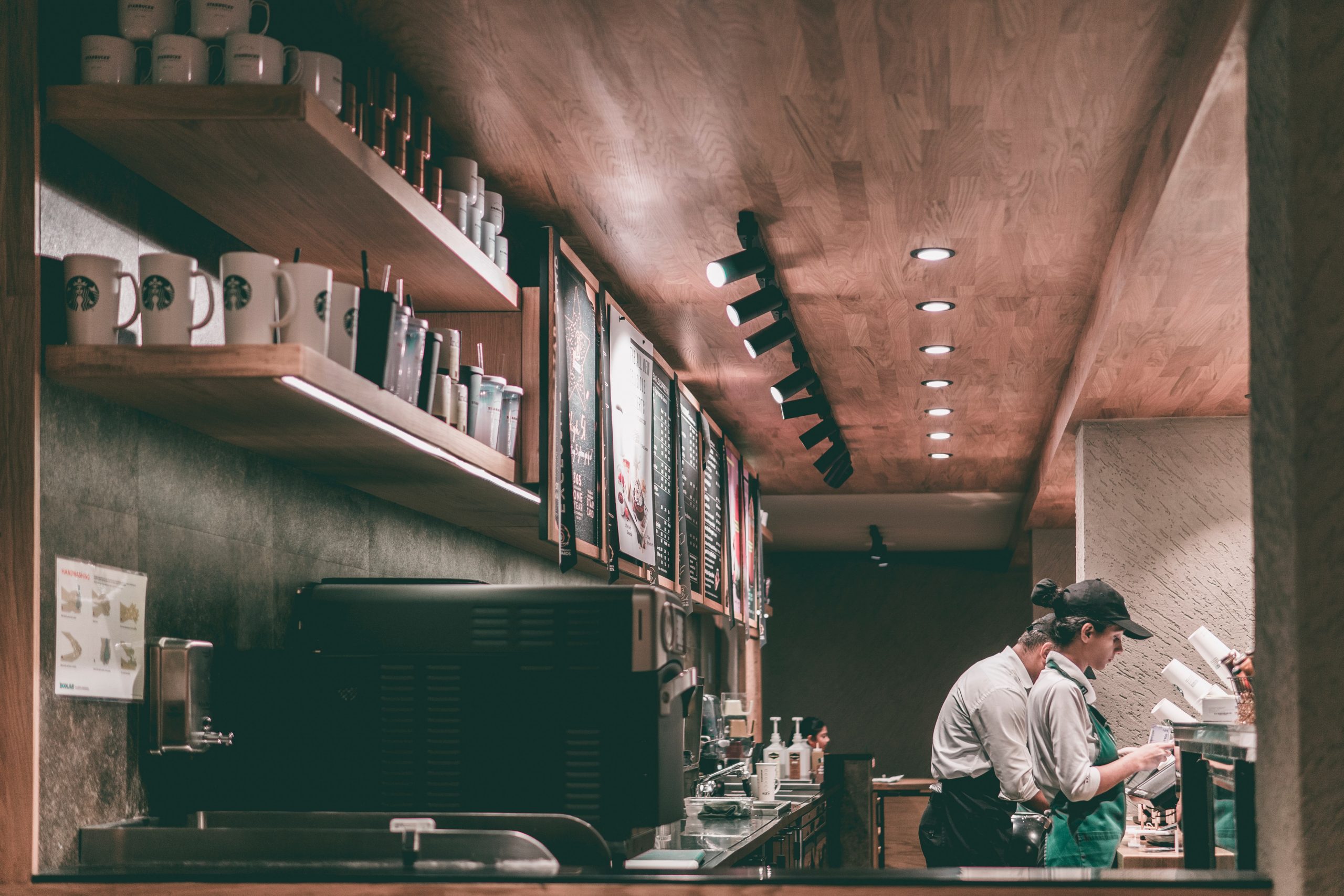 The growth of the Kenyan middle class, coupled with economic growth, has spurred this increase. Simultaneously, local entrepreneurs and domestic businesses are in the process of entering into the business world and expanding. As such, this post outlines the major laws and regulations that both the franchisee and franchisor should be compliant.

Notably, Kenya does not have a single law that regulates franchising activities. As such, a plethora of statutes controls different aspects of franchising. Secondly, international franchisors must not acquire a local presence. However, some industries, such as mining, require one to establish a company in Kenya. On the other hand, domestic franchisors will rely on their existing corporate structures to develop their franchises. On that note, let us evaluate some of the laws that parties should comply with to avoid sanctions.

The Consumer Protection Act recognizes a franchisee as a consumer. As a consumer, the franchisee has several rights. They include the right to protection against unfair trade practices such as false statements about the nature of the goods and criminal representation.

Usually, franchise agreements involve the imposition of restrictions such as geographical and grant of exclusivity. Such clauses are known as restrictive trade practices. These are agreements/actions/decisions that have the object of lessening competition in Kenya. Such methods include the fixing of trading conditions, limiting or controlling production, market outlets or access, technical development, or investment, among others. The Competition Act prohibits this conduct unless parties apply for exemptions from the Authority. Parties should obtain such a waiver as in the future; the Authority may refuse to recognize such an arrangement.

For example, The Authority rejected an exemption application by WoW beverages. WoW and its suppliers applied for an exemption regarding specific restrictive clauses in the distributorship agreement for exclusive wines and alcohol. The terms granted the parties absolute rights to distribute alcohol and bar the manufacturer from appointing other distributors. They argued that this would protect consumers from defective liquor. The Authority rejected the application. It held that the arrangement did not generate public benefits that would outweigh the lessening of competition.

As noted in the previous post, franchising involves the licensing of your brand in exchange for consideration. As such, IP rights, such as trademarks and copyrights, are the backbone of franchising agreements. Further, IP rights are territorial. Thus, any franchisor who seeks to launch a franchise product must apply for and register a trademark in Kenya. Trademarks will protect the brand name (s) and the get-up of the store.

Kenya Industrial Property Institute receives trademark applications. You can read more here on the process of registering a trademark. The franchisor should apply for and register a trademark in Kenya. Registration of the trademark grants the franchisor the right to exclude others from using its brand without its permission.

On the other hand, The Copyright Act of Kenya protects literary works. It subsists when the author creates it and reduces it to material form. Copyright will subsist on documents such as the operations manual. Kenya Copyright Board receives applications for copyright. It is noteworthy that copyright subsists in works despite lack of registration. As such, if the parties opt not to register, parties should keep a record of the creation process to avert any future disputes.

Franchisees must pay domestic taxes such as corporate tax, which is now at 25%, Value Added Tax for the imported service that is currently at 14%, among others. Franchisees need to comply with their tax obligations to avoid conflicts with the Kenya Revenue Authority.

Franchisees should ensure that they obtain other licenses and approvals before operating in Kenya. Some of these approvals are sector-specific such as banking and insurance. It is fundamental to get the permissions of institutions such as Central Bank if a franchisee plans to operate a banking franchise. There are other approvals obtainable from the county government, such as Food permits and single business permits. To read more on some of the permissions needed, for example, in the formation and registration of companies, click here.

The Proceeds of Crime and Anti-Money Laundering Act, No. 9 of 2009 criminalizes conduct such as money laundering, acquiring and possessing of proceeds of crime. Therefore parties should ensure that in agreeing, they are not dealing in property obtained as a result of a crime.

Franchise agreements have post-termination obligations that require the franchisee not to open a similar/competitive business for a specified period. The enforceability of these clauses has been subject to legislative and Court interpretations. Ideally, the Contracts in Restraint of Trade Act prohibit the imposition of unreasonable terms. Additionally, Courts frown upon restraint clauses that favor one party or tend to discourage the other party from seeking employment. For example, see the cases of LG Electronics Africa Logistics FZE v Charles Kimani and Credit Reference Bureau Holdings Ltd v Steven Kunyiha. In drafting restraint clauses, parties should have a specified restricted activity, have a defined customer area, and have a reasonable limitation period.

The above provisions are indicative but not conclusive. Both parties need to comply with other laws such as employment, data protection, environmental, among many others.

Despite the lack of a single domestic framework, the local franchising market has grown exponentially. The growth has been informed by many reasons, which include a proper IP framework that is TRIPS compliant. Also, courts have been active in protecting both the rights of the franchisor and franchisee. Recently, the Court awarded a local distributor USD 17,000,000 in damages for unlawful termination of a distributorship agreement.

One cannot ignore the fusion between government and businesses. Both are distinct but interdependent. For an enterprise to successfully penetrate a market, it ought to obtain the relevant government approvals. Similarly, for any government to function efficiently, it needs funds that come as a result of the company’s business operations. When both entities appreciate this mutualistic relationship, transactions become efficient. Thus, any business that operates or seeks to serve in a particular region must obtain the necessary approvals and comply with the laid down regulations.

On the next issue

: A CEO’s insight on Best practices in managing a franchise