Highlights of the Intellectual Property Bill (2020) 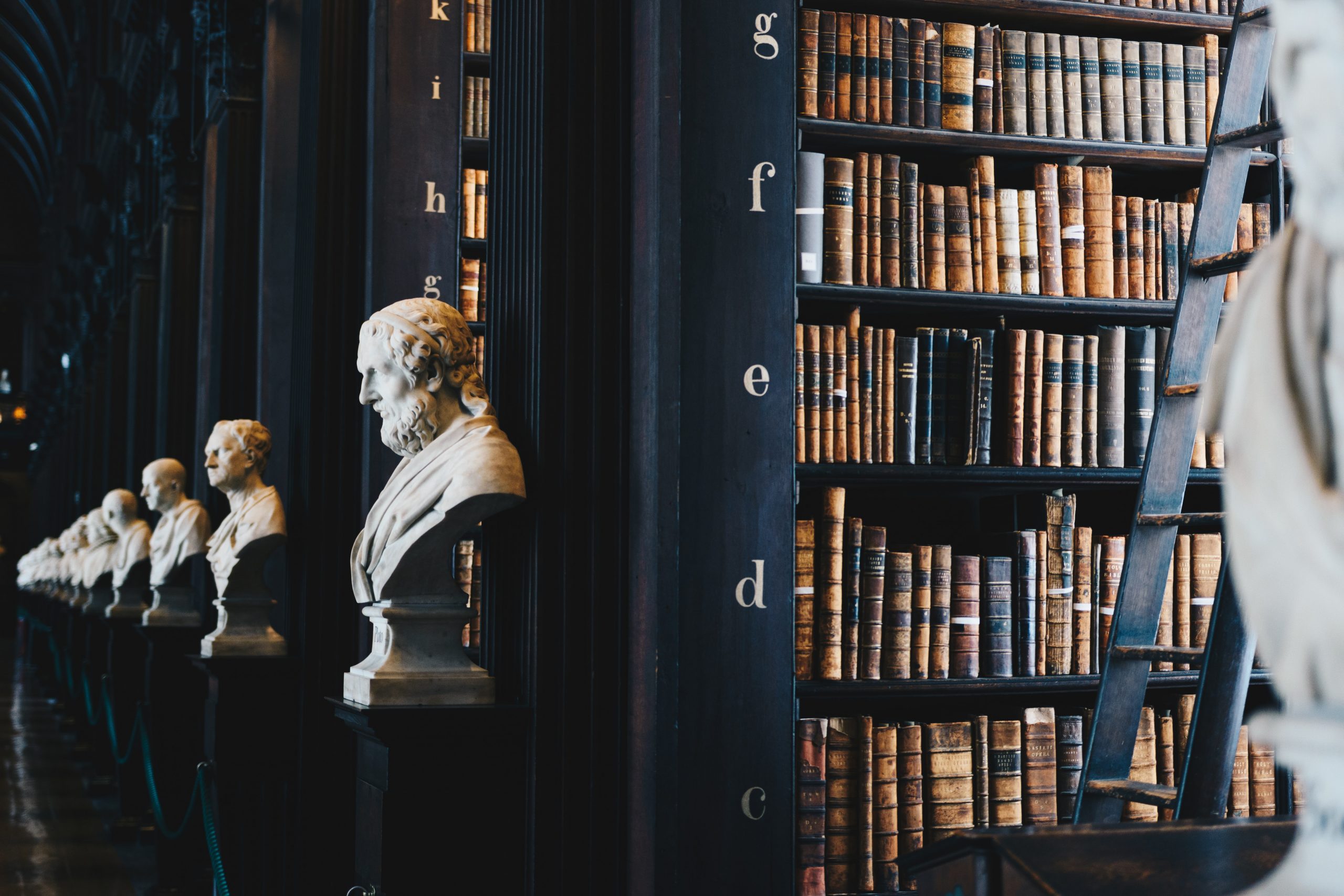 A presidential task force mandated to deal with parastatal reforms proposed the merger of the three intellectual property agencies into one government-owned entity referred to as the Intellectual Property Office of Kenya (“IPOK or The Office”). The three government agencies set to merge include the Anti-Counterfeit Authority (“ACA”), the Kenya Industrial Property Institute (“KIPI”), and the Kenya Copyright Board (“KECOBO”).

The realization of the proposed merger has facilitated the drafting of the Intellectual Property Bill, 2020 (“IPOK Bill”). This Bill proposes more than just the formation of one government-owned entity, which we have briefly highlighted below.

Salient Provisions of the IPOK Bill

Consolidation of all Laws

Before the IPOK Bill, the Copyright Act, the Industrial Property Act, the Trademarks Act, and the Anti-Counterfeit Act were the statutes governing Intellectual Property Rights. But now, the IPOK Bill proposes to consolidate all these statutes to provide for the establishment of IPOK, its functions, organization, administration, and for connected purposes.

Establishment of the Intellectual Property Office of Kenya

The institution of IPOK renders KECOBO, KIPI, and ACA redundant. IPOK has similar functions to the ones executed by the authorities highlighted above. The Bill provides that IPOK is to be a body corporate with perpetual succession and a common seal. Equally, a council of IPOK is to be set up and is to be administered by a non-executive chairperson appointed by the president and other members, as stated by the Bill. A Director-General of the Office is to be appointed by the Council. The Council has the discretion to determine the terms of service of the Director-General.

The Bill proposes the establishment of a single Tribunal to hear and determine disputes and appeals. The law limits the Tribunal’s jurisdiction to civil matters. It has original civil jurisdiction to all of the issues referred to it, but the authority to try criminal offenses. This jurisdiction has been vested to the courts. The Tribunal may review its judgments and orders, whether on its motion or upon application by an aggrieved party. Members appointed in the Tribunal is limited to not more than seven people with a chairperson who is to be appointed by the president.

The IPOK Bill introduces a National Intellectual Property Policy and Strategy. The object of the policy is to reinforce the IP framework and create public awareness about the economic, social, and cultural benefits of IPRs. The target of the strategy is to provide the State’s plans and programs for the promotion and protection of IPRs of the people of Kenya. The Cabinet Secretary is mandated to review the policy in consultation with relevant stakeholders within five years, whereas the strategy is to be reviewed every three years.

In conclusion, the provisions we have highlighted above are a few exciting concepts we believe may be of regard to our readers. The changes proposed by the IPOK Bill will (theoretically) facilitate efficiency in business conduct and easy access to information due to the establishment of one Intellectual Property Office as opposed to the existing three authorities.

This move is seen as bold and long overdue, where the raising of public awareness on intellectual property information and combating counterfeiting, among many other functions, is concerned. However, we will see the actualization of the proposed reorganization, if the President signs it to law.

About the Author: Stephanie is an Intellectual property law enthusiast and a student at the Kenya School of Law. The World Trade Mark Review has featured some of the articles she co-authored with other lawyers.