Should We Suspend the Patent System to Combat COVID-19? (Part 1) 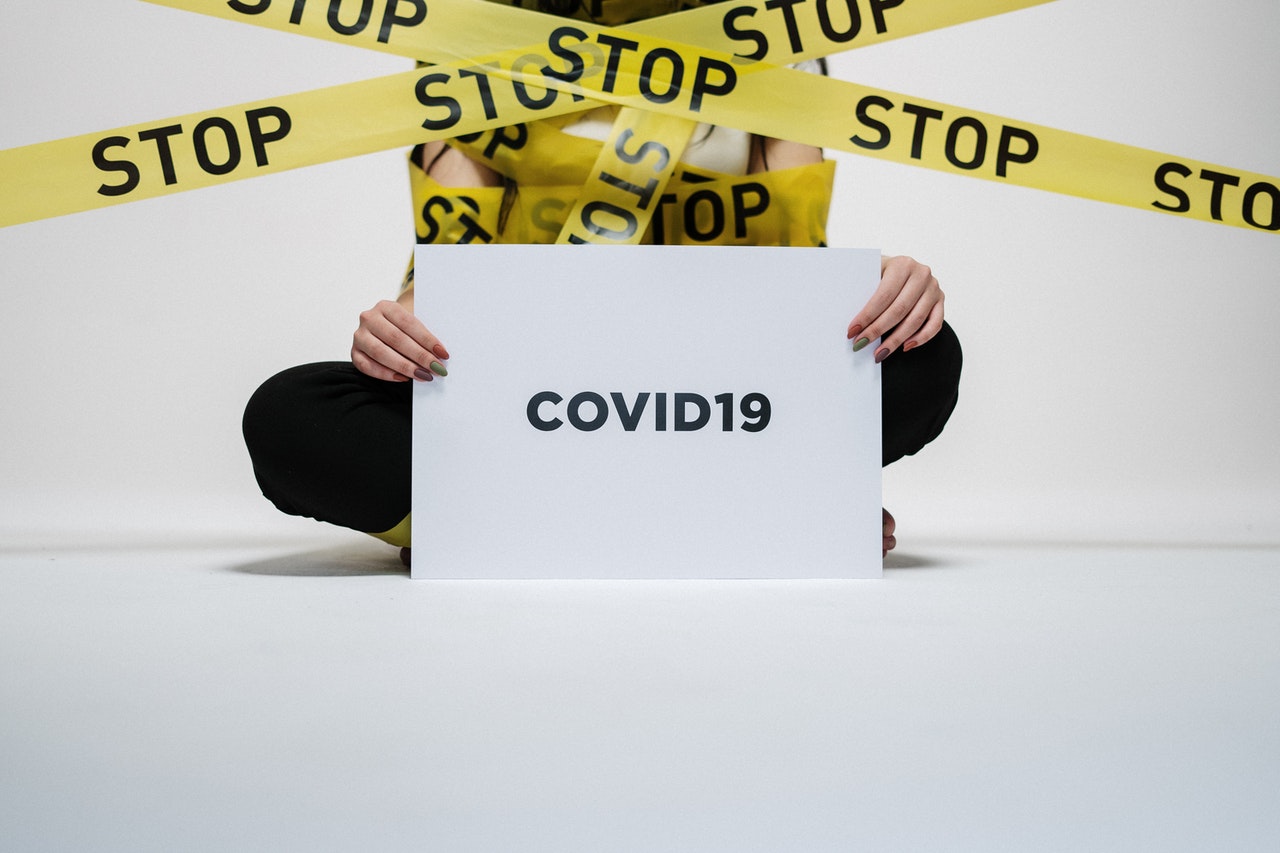 The coronavirus has decimated the world economy. With rumors of a second wave becoming a reality, especially to developing nations, many governments are wondering what measures to deploy to combat the pandemic’s spread. Simultaneously, various governments and big pharmaceutical companies (big pharma) are on the race to develop a vaccine and cure to combat the spread. The race to create a vaccine is comparable to the scramble and partition for Africa but at a faster rate. Each nation wants to pride itself on being the first to develop the vaccine. Yet, the question bugging many people is: should we award a patent to anyone who develops a vaccine?

As discussed in my earlier post (which is accessible here), a patent is a form of intellectual property that protects creations of the mind that are new, involve an inventive step and are industrially applicable. Patents protect health inventions that meet the above criteria. A patent grants the inventor the right to exploit the design for a definite period (usually twenty years). One could argue that intellectual property(patents) reward those who put in millions into research and development with a monopoly to recoup their investments through the exploitation of their IP rights. As noted by the United States Supreme Court in Diamond v Chakrabarti, anything “under the sun” is patentable. Patents in health and biological inventions have metamorphosized and have been included in international law that is the Trade-Related Aspects of Intellectual Property (TRIPS) and domestic law.

In this case, any person that develops an invention that meets the patentability criteria can apply for a health patent. Thus, any person that successfully comes up with the COVID-19 vaccine can apply for a patent and will get a “monopoly.” With the monopoly, they can control the prices, marketing, and distribution of the drug. Consequently, this brings us to our earlier question: should we then award a patent to anyone who develops the vaccine? Two schools of thought emerge: that is, persons that argue for an award of a patent and those against it.

This school argues that nobody should profit from a pandemic. To them, it would be immoral for anyone to get a monopoly over a cure for an epidemic. Their view is that the research, development, and vaccine formulas should be available to all. They peg their argument on the reputation accumulated by big pharma over the years. They accuse big pharma of ripping off the sick through patents. Well, they are not wrong as big pharma has had a bad reputation over the years from the opioid crisis to corporate greed. They view big pharma as leeches who fleece anyone without regard to race, colour, nationality, or even sickness level.

They view big pharma as leeches who fleece anyone without regard to race, color, nationality, or even sickness level.

Those against issuance of a patent

Additionally, some have propounded that governments invest a lot in research and development; thus, any invention developed is a public good that should be accessible to all. For example, the Chinese and American governments have invested billions of dollars in vaccine research and development. Further, some state that big pharma misrepresents the actual figures involved in R &D.

This school takes a different turn. They argue that vaccine development takes many years, involves much investment in research and development and labor. To them, the patent system is a reward for arduous work, and no one should profit over the sweat of others. They view those advocating against the patent system as holdouts who wish to reap where they did not sow. According to a medical representative of particular big pharma company who agreed to be quoted on condition of anonymity:

“While I am fully conscious of the harmful effects of the virus, there is no justification for suspending the patent system. Companies invest billions into vaccine research and should be able to derive benefit from it. However, I do share the concern of billions of people in developing countries who may not be able to access the vaccine. As such, big pharma should make the vaccine/cure affordable; they should not unduly restrict access to information necessary for developing the vaccine, and governments should provide incentives to big pharma.”

According to her, we should not suspend patents; instead, companies should be conscious of the current situation and take necessary measures in availing information to third parties and not charge unreasonable costs.

John Locke, in his famous treatise, “Treatise of Government,” advocated for the grant of ownership rights to anyone who removes anything from the commons and expends labour to it. Practically, the information necessary for developing the vaccine is all around us. However, the person that takes that information applies his wit, and labour should be able to derive benefit. Simultaneously, one ought not to ignore the current situation. It is without a doubt that COVID-19 has destroyed the world economy. Statistics project that it will take several years for the economy to recover from the impact of COVID-19. With that in mind, we need to quickly develop a vaccine so that life goes back to normal.

The author is of the view that the government should not suspend the patent system to facilitate access to the vaccine. Instead, it should grant a patent to the person who develops the vaccine. However, if the person tries to monopolize the cure, it should utilize the tools available in patent law to override greed. Specifically, patent law allows the government to grant a compulsory license to any person when a patent holder monopolizes the patent.

The law giveth…the law taketh away

In simple terms, a compulsory license allows governments to permit generic manufacturers to produce the patented product without the consent of the patent-holder. Compulsory licensing is a work-around that will enable governments to grant others the license to create a patented product, especially where the patented drug is expensive or where there is a public health crisis, or the company does not meet the market demand. The TRIPS agreement does not define what amounts to a public health crisis, and this gives governments a considerable margin of discretion. Practically, you can compare the compulsory licensing regime to a parent who buys toys for all the children when one of them refuses to share the toy. Compulsory licenses have been implemented by developing nations to combat the spread of HIV by allowing local manufacturers to make a generic variant of the patented drug. For example, governments in South Africa and Ghana issued compulsory licenses to local companies to manufacture/import ARVs. Interestingly, The Competition Commission in South Africa issued a statement condemning some big pharma companies for engaging in anti-competitive behaviour concerning ARVs. To remedy the situation, the Commission required the companies to issue voluntary licenses to individual companies and allow the exportation of ARVs to other Sub-Saharan countries.

The law giveth, the law taketh away. The government can resort to the law to deal with access to and supply of Medicare. Notwithstanding the availability of legal options, big pharma can view the pandemic as a chance to redeem themselves of the bad reputation garnered in years. They should take positive measures and cooperate with the government in combating COVID-19 to make the cure accessible.