What Measures Are Available to the Government to Facilitate Access to Medicine? (Part 2) 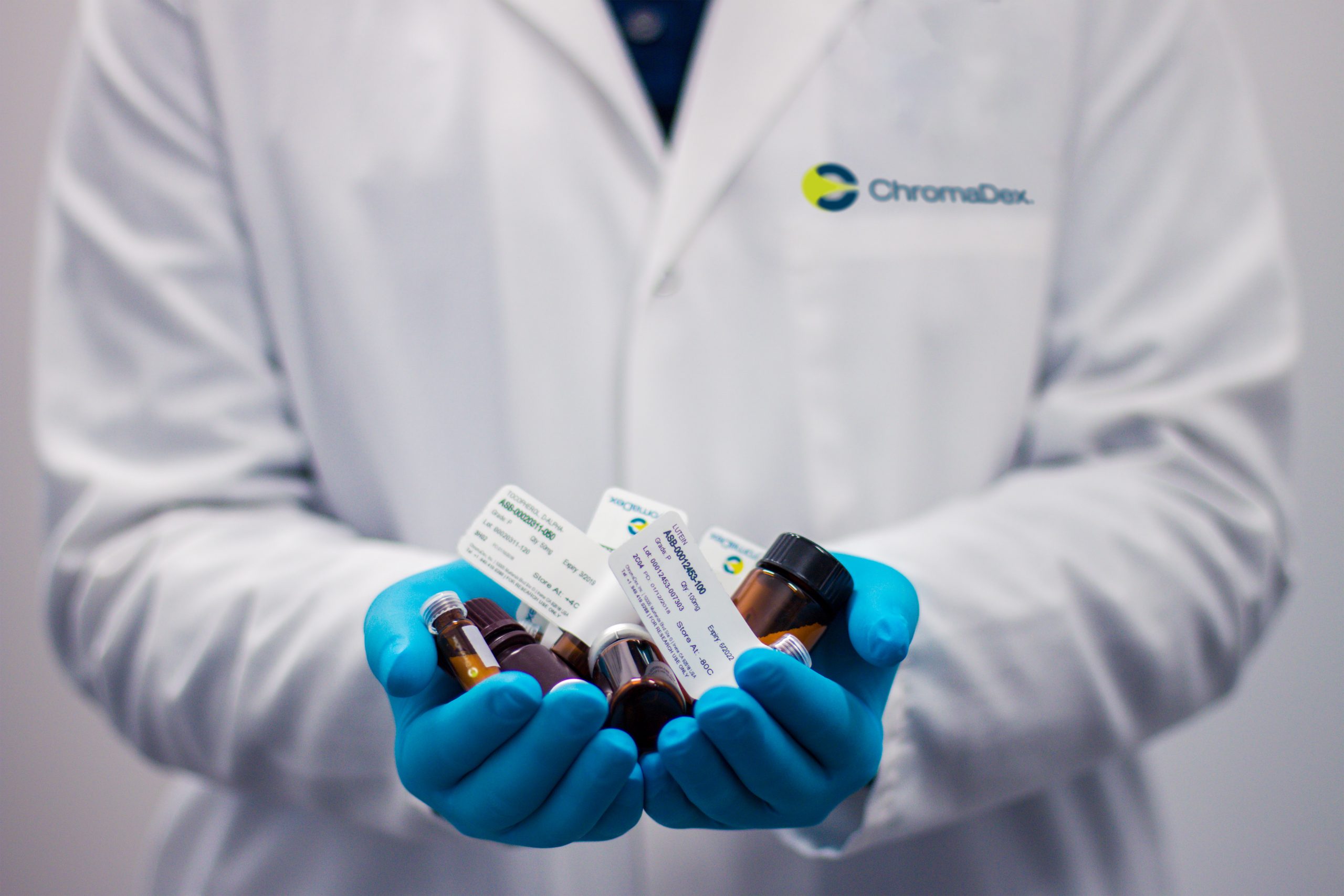 This article concludes a two-part series on access to coronavirus vaccines. Click here to read part 1 of this article.

Nothing captures the current corona situation, like the HIV outbreak. There was a slow response to the AIDS outbreak in 1980. Indeed, various myths arose; the virus was a creation of the USA to finish Africa, and certain Protestants argued that HIV was a curse from God for gays. Similarly, Kenya’s response was slow, as described by a New York Times Article in 1993. The article quoted a doctor who stated that HIV infections would overrun the existing health infrastructure. The Kenyatta-Hospital bed capacity at the time was 2000 beds, the highest in the region.

Concurrently, scientists were working to develop a treatment for HIV. When they unveiled an effective therapy (HAART), the costs were so inhibitive to developing nations. (the drugs cost about USD 10,000-15,000 per person per year). Some people argued against treating AIDS in Africa and advocated for the “low hanging fruit” ­­­­­­­­­­­­; cost-effective preventative measures aimed at reducing the spread of AIDS. The head of USAID aptly captured this in his response to Kofi Annan’s proposed budget for a possible global fund:

“The biggest problem if you look at Kofi Annan’s budget, half of the budget is for anti-retroviral. If we had them today, we could not distribute them. We could not administer the program because we do not have the doctors. We do not have roads; we do not have a cold chain. This sounds small, and some people, if you traveled to rural Africa, you know this, this is not a criticism, just a different word. People do not know what watches and clocks are. They do not use western means for telling time.”

Developing nations upon realizing the restrictions, high inhibitive costs, and high rates of AIDS transmission, took it upon themselves to deal with the epidemic. Governments in Brazil and South Africa started the manufacture and import generic drugs from India. Initially, this decision did not resonate well with big pharma and the US government. In South Africa, they instituted a suit for patent infringement, and many criticized this decision. The US threatened South Africa with sanctions, but the government was adamant. Nonetheless, the parties settled the matter. As a result, HIV treatment costs fell from USD 10,000 in the 1990s to USD 300 in 2002 and USD 87 in 2007.

Vaccine/cure development can cause friction between countries.

As a precursor to this discussion, we discussed the patentability of the possible corona vaccine. We began exploring the possible workarounds in patent law to prevent abuse of monopoly. (To access the article, please click here). In today’s post, guided by the lessons from the HIV epidemic, we will look at other exceptions in the law that governments can utilize to facilitate access to medicine.

Parallel importation refers to a situation where a country imports a drug from another country wherein the later, the manufacturer has placed the drug legally in that market. It is also referred to as the exhaustion mechanism. Governments utilize it when medications are either unavailable or unaffordable. To contextualize this, for instance, if a pharmaceutical company in the USA makes a drug and avails it in India, but the drug is not available in Kenya, a Kenyan can import the drug from India without ramifications from the USA manufacturer. Rule 37 of the Industrial Property Regulations 2002 codifies this provision.

Parallel importation gives importers leeway to import drugs from a country selling it at a lower price. According to the Pharmacy and Poisons Board, parallel importation reduces the incentive to avail counterfeit drugs as importers can bring in patented products, but at a cheaper cost. When scientists develop a corona vaccine, and it is unavailable in Kenya, the government can utilize the parallel importing provision.

Intellectual property grants the patent holder the monopoly over a particular invention. With the monopoly, a patent holder may abuse it by instituting unreasonable terms. The Competition Act prohibits the abuse of a dominant position and imposition of restrictive trade practices (RTPs). RTPs are agreements/actions/decisions that have the object of lessening competition in Kenya. Such methods include the use of intellectual property rights in a manner that goes beyond fair, reasonable, and non-discriminatory use. The misuse of IP rights could happen if a company imposes unfair licensing conditions regarding its pharmaceutical patent or charges high prices for its drugs. The Competition Authority would come in and protect consumers from such unreasonable terms.

This pandemic has exposed an enormous appetite for nationalism. Many nations are leaning towards prioritizing national interests. One could argue that the coronavirus has retracted the steps made in globalization. When scientists develop a vaccine, the question of who gets it first will be a big one. Someone could argue that African nations need not worry as the virus has not decimated our economy. Yet, we will need the vaccine to abandon the facemasks and the social distancing rules, assuming an African country gets the vaccine first, which is highly unlikely as many of the 137 vaccines in development are in their countries. Kenya can utilize the exceptions in the law to fast track access to vaccines by its citizens. Kenya should also continue enforcing its “low hanging fruit” such as enforcing hygiene, social distance, and employing more staff in the health facilities.

Simultaneously, we need to re-imagine and rethink global health. Nationally, the government should strive to make health a priority, and it should not come after the realization of other rights. Globally, we need to re-evaluate the role of the World Health Organization and morph it into an international organization like the UN but dealing in matters of public health. The lessons from the HIV pandemic should not be in vain.

If you are interested in reading more on the topic, see:

Coming up next week: