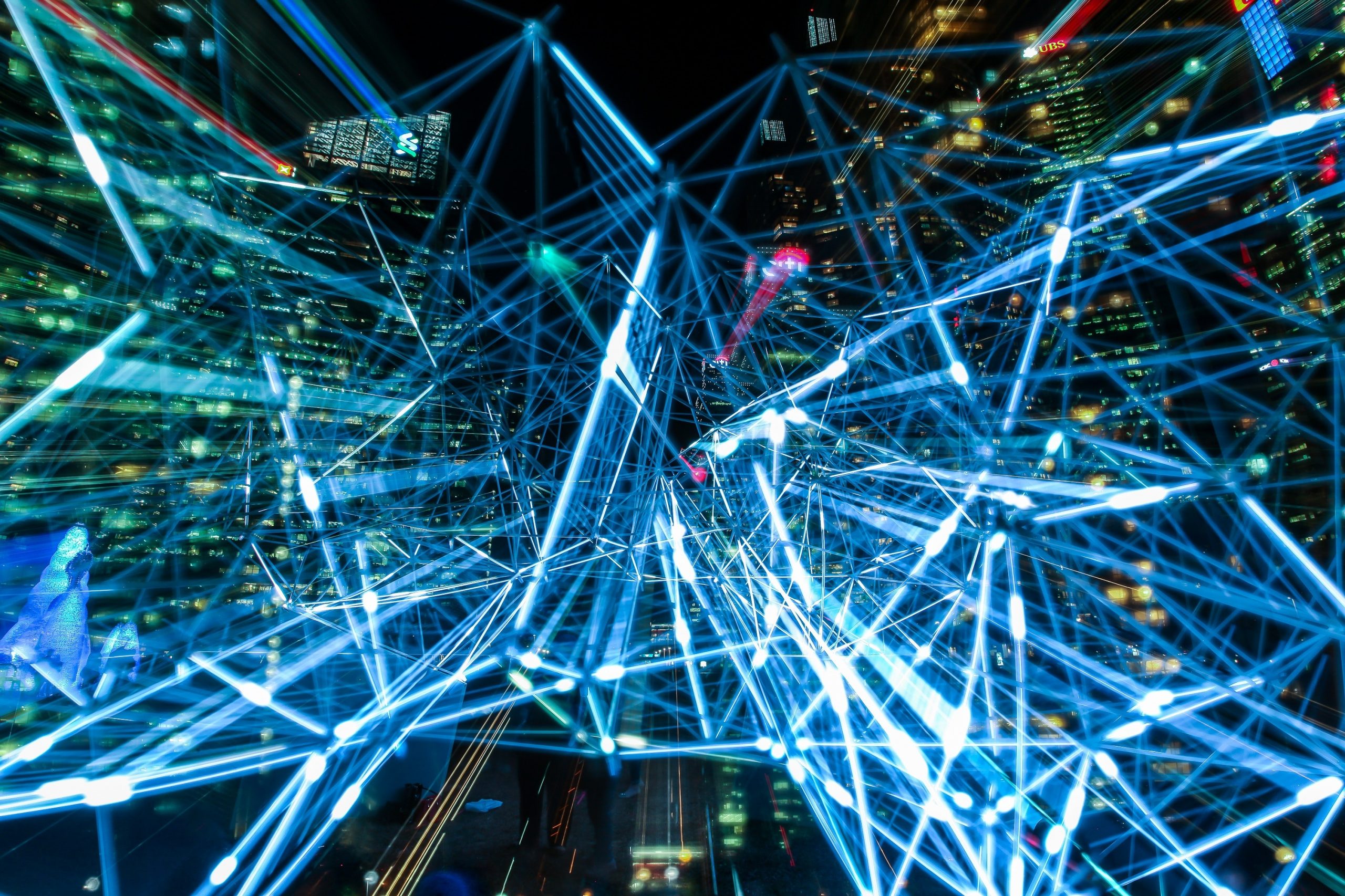 Know your worth; Someone Already Pay’s a Huge Price

We have all heard about instances through which hackers have gained access to individual networks and made away with a lot of data. The main question that puzzles individuals is, why they did not make away with the money. Had the man on the street gained access, he would probably have made away with the money. In other instances, you might have realized that most products and services offered on the internet require access to your email; you have to sign in to access a free ebook. Why shouldn’t the person offer the book anyway? You might also have seen options like the need to confirm cookie access so that ‘you can get tailored services from a website etc.’

The above puzzles capture the bigger picture: data. The free ebook giver, the cookies on websites, and the hacker want one thing from you, your data. With the data, they can form a digital profile of you. With the profile, they can determine your likes and dislikes are, and they can send you products, and given our inherent desire to spend, you will most probably buy from them. By stating that you like the James Bond movie, as a marketer, I can directly target ads from sites that sell the James Bond apparel.

The big data revolution has revolutionized how we do things. As a marketer, for example, if I have a product designed for 18-year-olds, I can market directly to them hence increasing sales. Similarly, if I am a tax authority, I can reliably use data to capture tax cheats. For example, if Elvis files nil returns, but there is a lot of activity on his credit card, as an authority, I can actively target Elvis to explain the unusual activity on his bank account. On a large scale, companies are using big data to fight climate change, combat terrorism, and money laundering.

The big data revolution has revolutionized how we do things

Unfortunately, despite the benefits derived from this revolutionary technology, there have been instances in which companies have misused data to our detriment. Big data has created companies that enjoy significant control over our data. Few individuals have access to the data of billions of people. Technically, mainly a few large companies with advanced technological feats can handle such data. To understand the magnitude of the situation, visualize walking a crowded street. With each person, you can see a pop-up profile near their heads that displays their name, likes and dislikes, favourite teams, pets, etc. With access to such information, you can quickly sell products to these people based on their preferences; that’s the power of big tech. And with power comes monopoly and abuse. The abuse became evident in recent years through the Cambridge Analytica Scandal. The short version is that Cambridge Analytica gained access to the data of millions of Facebook users. As a result, the company could utilize the data to send materials that could materially influence your voting pattern. Thus, several world leaders used this service to procure wins in different elections: key includes Donald Trump and Uhuru Kenyatta allegedly.

Big data has created companies that enjoy significant control over our data. Few individuals have access to the data of billions of people.

Mr. Trump’s win especially came as a shocker to many. By harnessing big data among other rhetorics, Mr. Trump was able to win the American election by using big data to collate personal and political views and send targeted ads to both his supporters and opponents. Equally, at home, there were accusations that the Russian trolls were using Facebook to spread disinformation in Africa due to a lack of proper data protection laws.

The Cambridge Analytica scandal, Mr. Trump’s historic win, among other factors, prompted a re-evaluation of technology companies. It opened a pandora’s box through which governments realized that a few individuals have a lot of power in their hands. These revelations and discussions made governments take it upon themselves to regulate how data is collected and stored. The European Union, the King of regulations, spearheaded this movement by introducing the General Data Protection Regulation (GDPR). Other countries followed suit such as Kenya with the passing into law of The Data Protection Act.

By introducing these laws, governments could regulate how companies collect and process personal data, handle data breaches, and establish a Data Commissioner’s Office. Many international bodies applauded this move, and Amazon promised to set up a data center in Kenya.

Everybody wants a piece of the cake

In the coming weeks, we shall be looking at various aspects of the Data Protection Act and how governments can harness data to deal with multiple white-collar crimes. We cannot ignore the conversation on data and how it affects our day to day lives. Data is now informing every decision. The battle of data control informs the global fights of dominance between America and China on who controls data. On the one hand, American pundits argue that we should not trust China with our data as the Communist Government can access it. Some of these allegations are true. For example, a writer on Forbes Magazine noted that some aspects of Tik Tok allow the app to intercept data without a user’s consent. Additionally, the Indian government has suspended several Chinese apps and websites for interception and personal data misuse. On the other hand, Chinese officials argue that America doesn’t want to loosen its firm grip on the world and is becoming “the word’s Prefect” by using manipulation to counter China’s influence.

As you can see, data is a sensitive subject, and as a consumer, you are at the center of it. Therefore you need to understand what it means and how the law protects you. In next week’s piece, we shall look at What the Data Protection Act means to a consumer. Stay tuned.