A Critique of the Mediation Bill, 2020 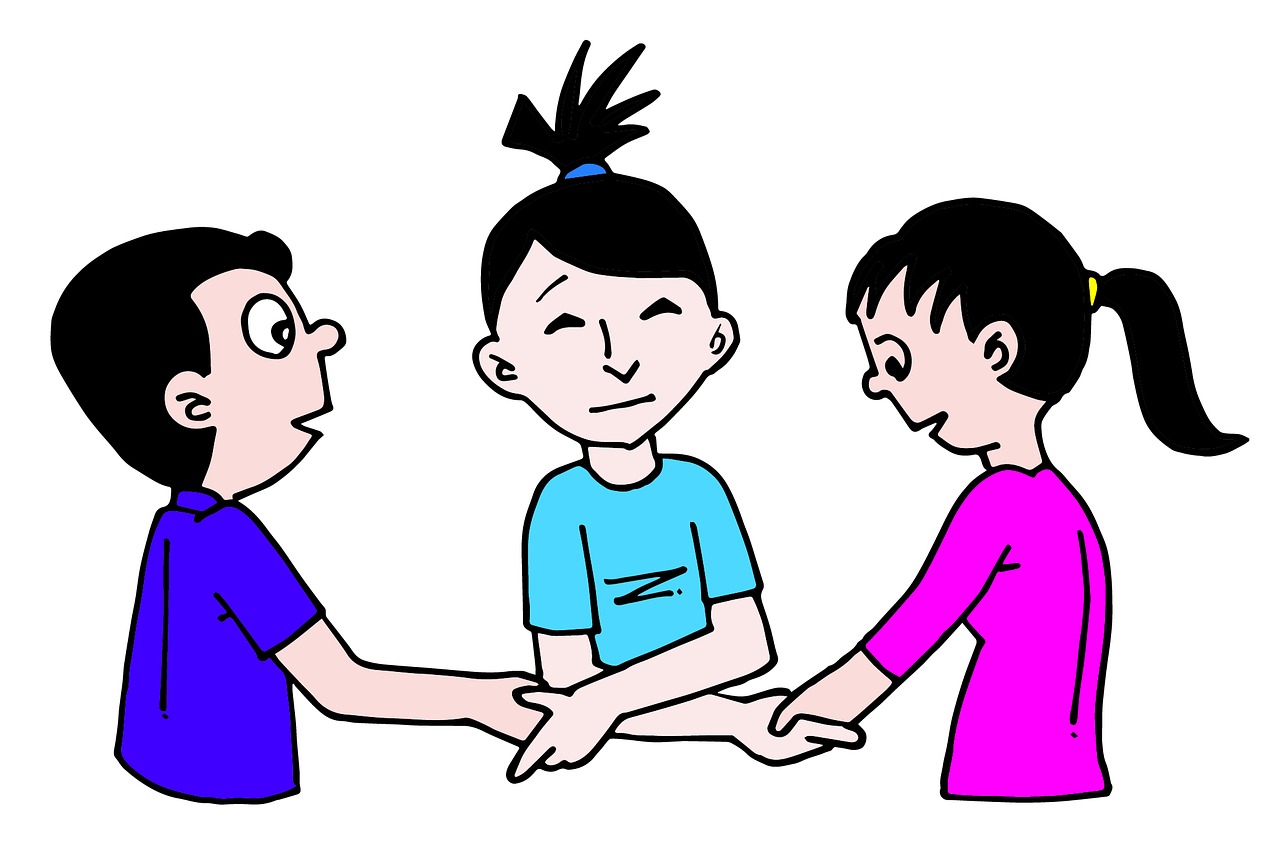 The Bill, as it is, raises various contentious issues as regards how mediation is conducted. They are as follows;

The Bill ostensibly makes it compulsory to have all civil disputes subjected to mediation. This compulsory requirement is evident in clause four which reads as follows;

“This Act shall apply to all civil disputes.”

The word “shall” connotes a mandatory nature of the Act in that if passed, it will mandatorily apply to all civil disputes. It is noteworthy that clause 5 of the Bill lists the principles of mediation. Among the said principles, one of them is that participation in the mediation process is voluntary, and a party may withdraw from the mediation process at any time. However, the Bill then introduces another contradictory clause (clause 22 (1) (a)) which provides that:

“A party shall take reasonable measures to resolve a dispute by mediation before resorting to judicial proceedings.”

“An advocate shall, prior to initiating judicial proceedings, advise a party to consider mediation.”

Additionally, clause 34 mandatorily requires confirmation that mediation has been considered before initiating judicial proceedings. It provides as follows;

Given the foregoing, it is evident that the Bill seeks to make mediation a prerequisite for instituting judicial proceedings. This, therefore, makes it mandatory.

2. Broad Scope of Reference for mediators.

By making all civil matters be subjected to mediation before the institution of judicial proceedings, the Bill, if passed into law, will vest mediators with an extensive scope of reference as they will handle any civil dispute.

3. Vesting the Attorney General with powers which are vested in the Judiciary.

The Bill under PART II establishes the Mediation Committee, which shall be appointed by the Attorney General (Clause 6 (1). This is problematic and unconstitutional for the following reasons:

“alternative forms of dispute resolution, including reconciliation, mediation, arbitration, and traditional dispute mechanisms shall be promoted subject to clause 3.”

This is a clear indication that mediation is under the purview of judicial authority as opposed to the Executive through the Attorney General. This is reflected under section 59A. of the Civil Procedure Act Cap. 21 Laws of Kenya which provide that the Chief Justice shall appoint the Mediation Accreditation Committee.

3. Clause 8 also vests the Attorney General with the power to appoint a Registrar and other officers. They may be necessary for the effective discharge of the functions of the Mediation Committee.

4. Clause 12 (c) provides that a person shall cease to be a member of the Committee if such person resigns in writing, addressed to the Attorney General.

5. Clause 40 vests the Attorney General with the power to make rules and regulations.

By virtue of the clauses mentioned above, the Bill would lead to an unconstitutional law that gives the Attorney General powers vested in the Judiciary and exercised by the Chief Justice.

In conclusion, this Bill through the clauses highlighted above, if passed as it is, it would lead to an unconstitutional law that interferes with the right of access to justice by introducing unnecessary barriers, right of parties to a fair hearing over and above Judicial Authority, and thereby violating Articles 48, 50 & 159 of the Constitution of Kenya, 2010 respectively.

Professor Tom Ojienda (SC) wrote to the Justice and Legal Affairs Committee of the National Assembly on 6th July 2020 and gave recommendations on how the various contentious clauses should be amended.