The Interpreter: The Big Oil “Pandemic” 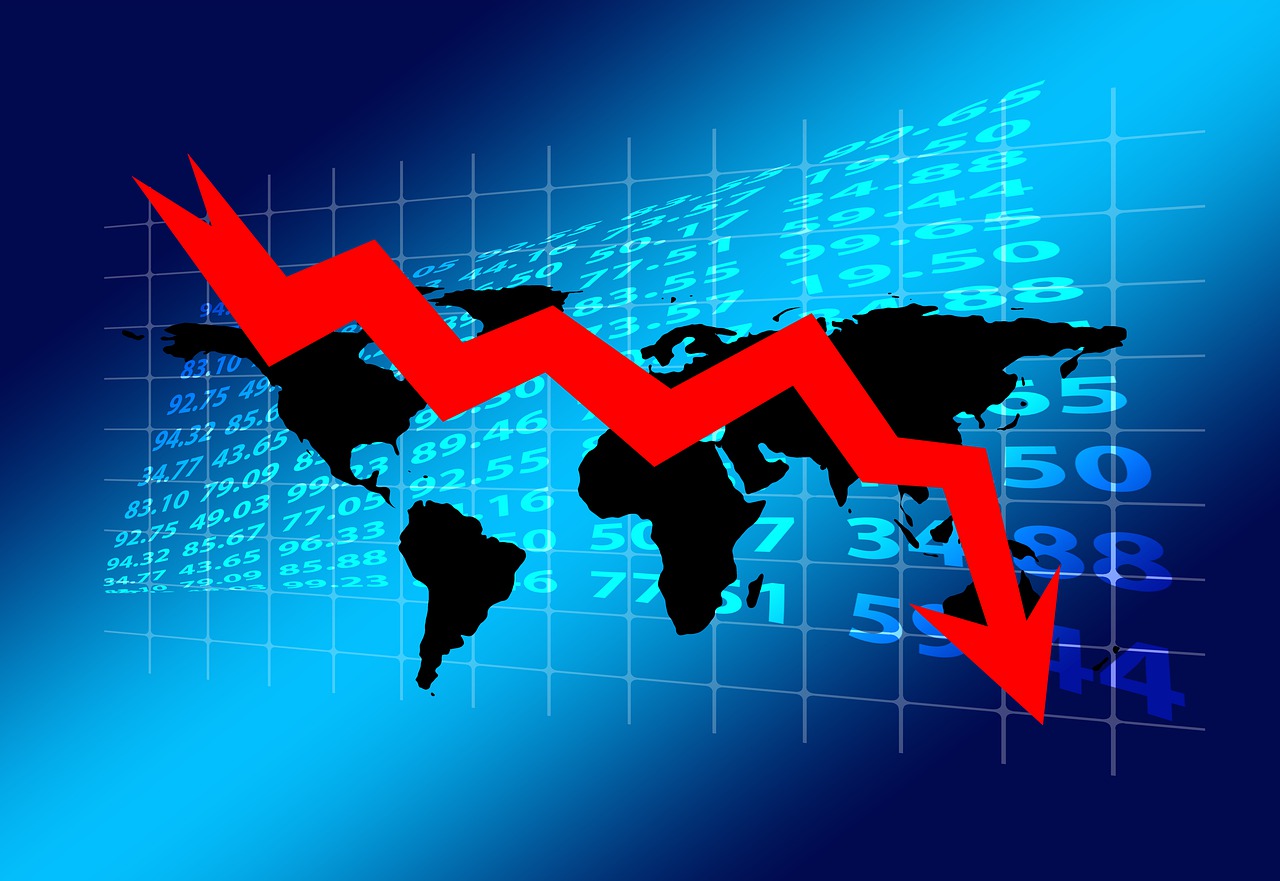 Why are Big Oil companies failing?

This article is a sequel to a previous article I wrote criticising the government of Kenya’s move to construct a coal-fired plant. Click here to read a detailed analysis of the same.

The Year 2020 has been a curse to big oil companies due to the massive drop in oil prices. We have witnessed Exxon Mobil, one of the world’s biggest companies being booted out of the Dow Jones Industrial Average of which it has been a member since 1928. Many factors are to blame for this price drop. Ever since the pandemic struck, many governments implemented shelter in place orders that encouraged people to stay at home and avoid unnecessary travel. Consequently, fewer people travelled, and oil demand plummeted. According to The Wall Street Journal, should crude prices remain at USD 40 per barrel, around 150 North American oil companies will file for bankruptcy by 2022. Additionally, Royal Dutch Shell PLC said it would restructure its operations and cut up to 9,000 jobs.

I told you so

However, despite the virus causing a drop in oil prices, the decline was forthcoming; the virus just accelerated it. According to The Economist Magazine, fossil fuels have been killing approximately 4 million people per year. Thus, many governments started realizing their impact on the environment and international attention started. Many governments ratified various Treaties, Conventions, and Declarations that advanced renewable energy instead of fossil fuels. The earliest exceptional change happened in 1992 with the adoption of the United Nations Framework Convention on Climate Change (UNFCCC) and the latest being the Paris Agreement in 2015.

State parties to the Paris Agreement pledged to undertake ambitious efforts to combat climate change. They were to achieve the goal by reducing energy-related carbon emissions by more than 70% by 2050. To realize the intention, governments would be deploying renewable forms of energy such as wind, solar, and improving energy efficiency.

There have been radical changes by both governments and private companies. Notably, renewable energy companies have had their share price triple and their market capitalization gain. For example, Tesla’s ascent to the top, though for a short time, was exceptional. We have also seen big oil companies invest in renewable energy. A case in point includes Strat Oil. The Norwegian company has designed floating wind turbines that can harness wind energy from the ocean. China shocked everyone when it announced its intention to achieve carbon neutrality by 2060. China’s endorsement of green energy is significant. The country is one of the largest contributors to green-house gases and manufacturers of fossil fuel components. Whether their intentions to scale down activities affiliated with fossil fuels are merely cosmetic are issues that time will tell. Nevertheless, China’s announcement is huge.

Kenya has made significant progress in the adoption of renewable energy too. First, Kenya has signed and ratified the UNFCCC and the Paris Agreement. Kenya’s action amounts to recognition of the impact of climate change and its intention to take positive steps to remedy the situation. Domestically, Kenya has enacted the Climate Change Act 2016 and The Energy Act 2016.

The Climate Change Act sets out Kenya’s mechanisms to enhance Kenya’s climate change resilience and achieve low carbon emissions. The Act also establishes the National Climate Change Council with many functions that include providing an overarching national climate change coordination mechanism and overseeing the implementation of The National Climate Change Action Plan. The Energy Act recognizes renewable energy and calls upon the cabinet secretary to promote the development and use of renewable energy.

The country has also invested millions of dollars in renewable energy projects. The investments are evident in the geothermal production projects, the wind-powered farms in Turkana and Ngong, and the solar project in Garissa. Unfortunately, despite the positive milestones, Kenya has made steps that defeat the treaty and legislative objectives.

One step forward, two steps back

First, the Energy Act allows license applications from individuals seeking to carry out the coal business. Despite there being caveats such as the evidence of compliance with health and environmental standards, project proponents might not comply and may resort to bribes to defeat their objectives. Additionally, the country plans to develop a coal-fired plant in Lamu. (A court order stopped the construction of the project due to the adverse environmental impact) Click here to view a detailed article on why Kenya should not execute the project.

Despite there being caveats in the Energy Act, project proponents might not comply and may resort to bribes to defeat their objectives.

The Finance Act 2020 reclassifies various components used in renewable energy from tax-exempt status to the standard rate. They include LPG gas and specialized equipment for solar and wind energy. The declassification will increase the price of LPG gas, making Kenyans resort to dirty sources such as firewood. Also, the taxation will dis-incentivize investors as they won’t construct more renewable energy projects in Kenya.

However, despite the negative steps, Kenya’s actions in promoting renewable energy will go a long way in reducing carbon emissions.

The fall of a cartel

The pandemic’s shock will continue to persist post-pandemic world. The continued fall of big oil and the rise of alternative power will not change despite the vaccine’s discovery. The decline will have significant repercussions on geo-politics. Oil-rich nations have used oil to strong-arm the world. The United States, for example, has turned blind eye to Saudi Arabia’s atrocious human rights violations. Iran has used its powers over the Strait of Hormuz to harass oil tankers and cause global tensions. Simultaneously, if Joe Biden wins the elections, he promises to inject over USD 2 trillion to “de-carbonize” the economy. Joe’s win will spell doom for oil-producing nations.

There is also a likelihood of the emergence of “electric bullies” such as China. These are nations that will have a significant market share of renewable energy components. They may use this to strong-arm other states to do their will.

In conclusion, renewable energy will spell doom for fossil fuel companies; if they change, life will be sweet on the other side. Despite the pandemic’s impact, big oil will still reign in the developing world but for a shorter time. However, the developed nations could utilize sanctions to force compliance with treaty obligations.

We value your feedback, and we would like to hear from you about what you would like us to interpret or what you think about this segment. Shoot us an email at [email protected], and we will get back at you. Would you like to receive these updates and our other articles by email? Click here to subscribe, We do not spam, and you can unsubscribe at any moment.