The Interpreter: Why do the US Elections Matter to Everyone? 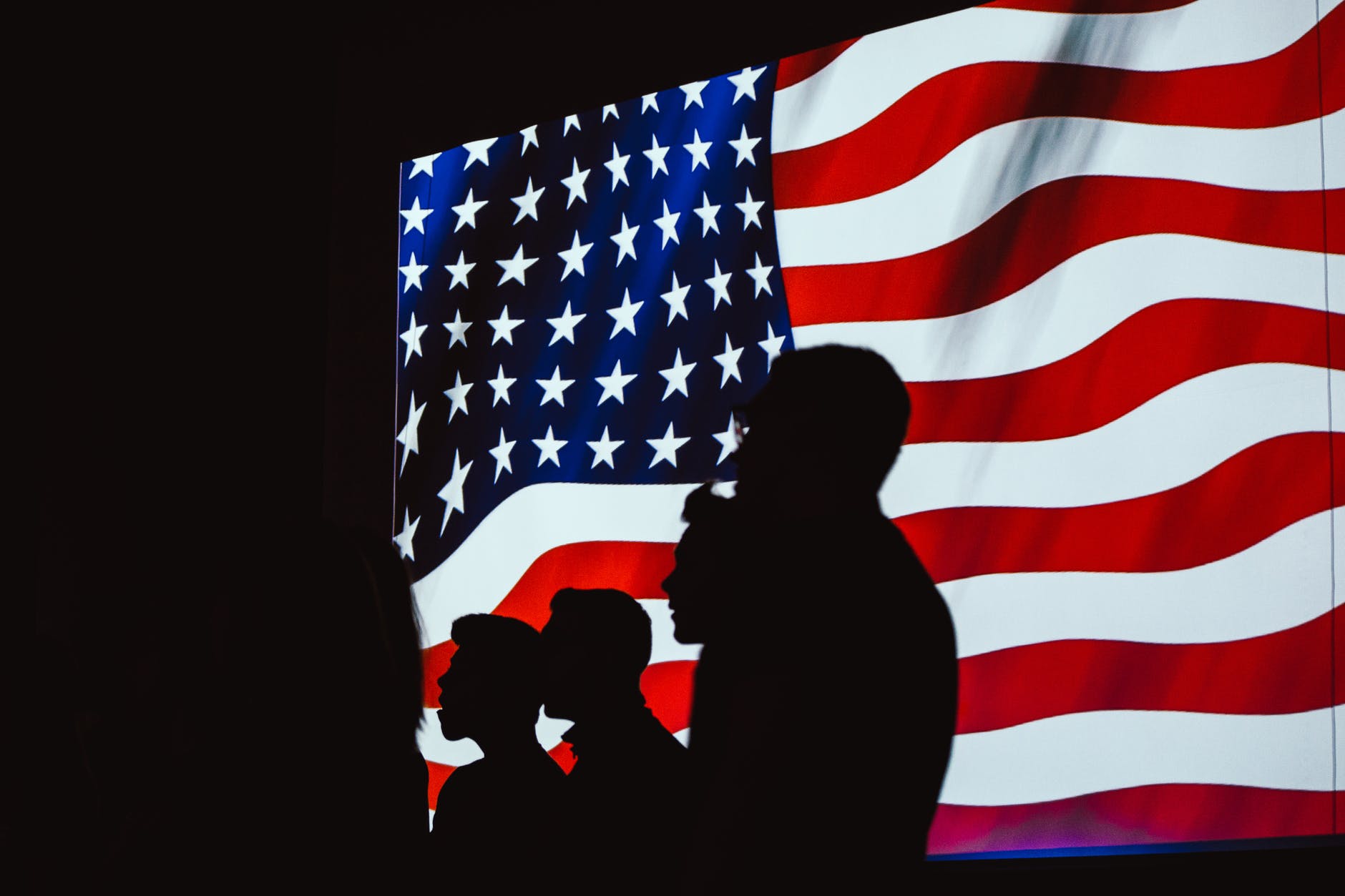 The United States elections, like the COVID-19 crisis, has received a lot of media buzz. Every debate, contentious comment, and the hilarious moments’ have been subject to expert interpretation across international and domestic media. The question that puzzles many is why all this attention? In today’s post, The Legal Analytica explains why the US election, particularly this one, matters.

To give you a small recap, the US holds its presidential elections every four years in November on the first Tuesday of the month. Unlike other elections where the popular vote matters, the US election is different. The electorate vote in the president and choose a group of people known as electors who form part of the electoral college. They elect 538 electors who then select the next president. To win the elections, the president requires 270 electoral college votes to win. Strangely, you could win in the popular vote but lose for failure to win the electoral college. This situation happened to Hillary Clinton in 2016. There are other things such as swing states, but I will not get into that for now.

Despite the complexity, the US presidential elections, especially this years, matter a lot to everyone for several reasons, and they are as follows. The most obvious reason is that America has enjoyed the enviable superpower position since the world wars and the cold war. The United States has shaped the global order and has been a bastion of democracy. Consequently, nations have either attempted to follow America’s lead or have had America force them to follow their lead. Unfortunately, this superpower position has been waning due to many reasons, and this brings us to the second point.

A friend in need

President Trump has implemented a raft of policies that lean towards protectionism and has steered America away from the global order. First, he withdrew America from the Paris agreement and argued that it benefited developing countries like China. He also withdrew troops from the Middle East. Whereas the move seems strategic financially, many have viewed it as an abandonment of allies. For example, some people viewed Trump’s withdrawal from Syria as a betrayal of the Kurds who were fighting alongside the US troops. This decision left them open to retaliatory attacks by Turkey. As such, his actions amount to betrayal, and he comes out as untrustworthy.

Additionally, Trump has imposed harsh immigration policies arguing that they deter terrorists, bad people, and rapists from entering the United States. He began with the contentious Muslim ban, which Courts later lifted. His administration implemented child separation at the border. This measure caused a lot of anguish to both parents and their children. He has also moved to the Supreme Court to push for the exclusion of undocumented immigrants from the US census. Whereas every head of state must implement policy, the execution is debatable.

Furthermore, skeptics have criticized Trump for mishandling the pandemic. It is unfair to blame him entirely for the epidemic as a lot was unknown at the onset. However, Trump did receive intelligence reports earlier in the year, and he disregarded them. He went ahead in a tweet to praise China for its efforts and transparency: which was a lie.

He also referred to the virus as the democrats’ new hoax, ignored expert’s advice, withdrew America from the World Health Organization, refused to wear a mask, got the virus, and endangered everyone at the Whitehouse. Probably, the question lingering in your mind is: why blame Trump? You see, global pandemics require a globalized approach and not a nationalistic approach. The United States failed as the superpower to take up the mantle and left nations on their own. We can go on and on talking about Trump’s trade wars, tax cuts, and threats, but we might spend the whole day here.

The culmination of President Trump’s protectionism and nationalistic approach creates a vacancy at the top. With vacancies, many candidates have expressed their intention to fill them. For example, recently, President Putin said that China and Germany were heading for superpower status, and the US position had faded. Sadly, the suitors do not have clean hands.

First, according to the Financial Times, China would have stopped the pandemic’s spread had it been more transparent. Some people believe that China manufactured the crisis to get an edge over America. Also, China has used debt diplomacy to trap developing countries with loans that they cannot repay. As a result, China takes over their national assets. Secondly, Germany, despite its economic success, has a tainted history regarding its role in the world wars. Thirdly, Russia stifles free speech and has continuously meddled in other countries’ elections.

As such, these elections matter as there is a need to fill the vacancy at the top. A Trump win means prioritizing a nationalistic approach over globalization, thus creating a gap at the top. Additionally, many nations won’t be able to impose taxes, such as digital taxes on large American technology companies due to fear of American retaliation. American allies are also watching this election since Trump has set a precedent of abandoning them in their time of need. Many view Biden as a liberal who will restore America to its superpower position.

Domestically, a Trump win would mean a clawback of policies such as abortion rights and the Affordable Health Care Act. Joe’s triumph would mean “revisiting” the Supreme Court, investing more in green energy, and revising Trump’s first-term policies. Someone sarcastically said that anyone who succeeds Trump should rule for twelve years; that is, they should use the first term to revise Trump’s policies and the final eight years to rule.

However, let us wait and see.