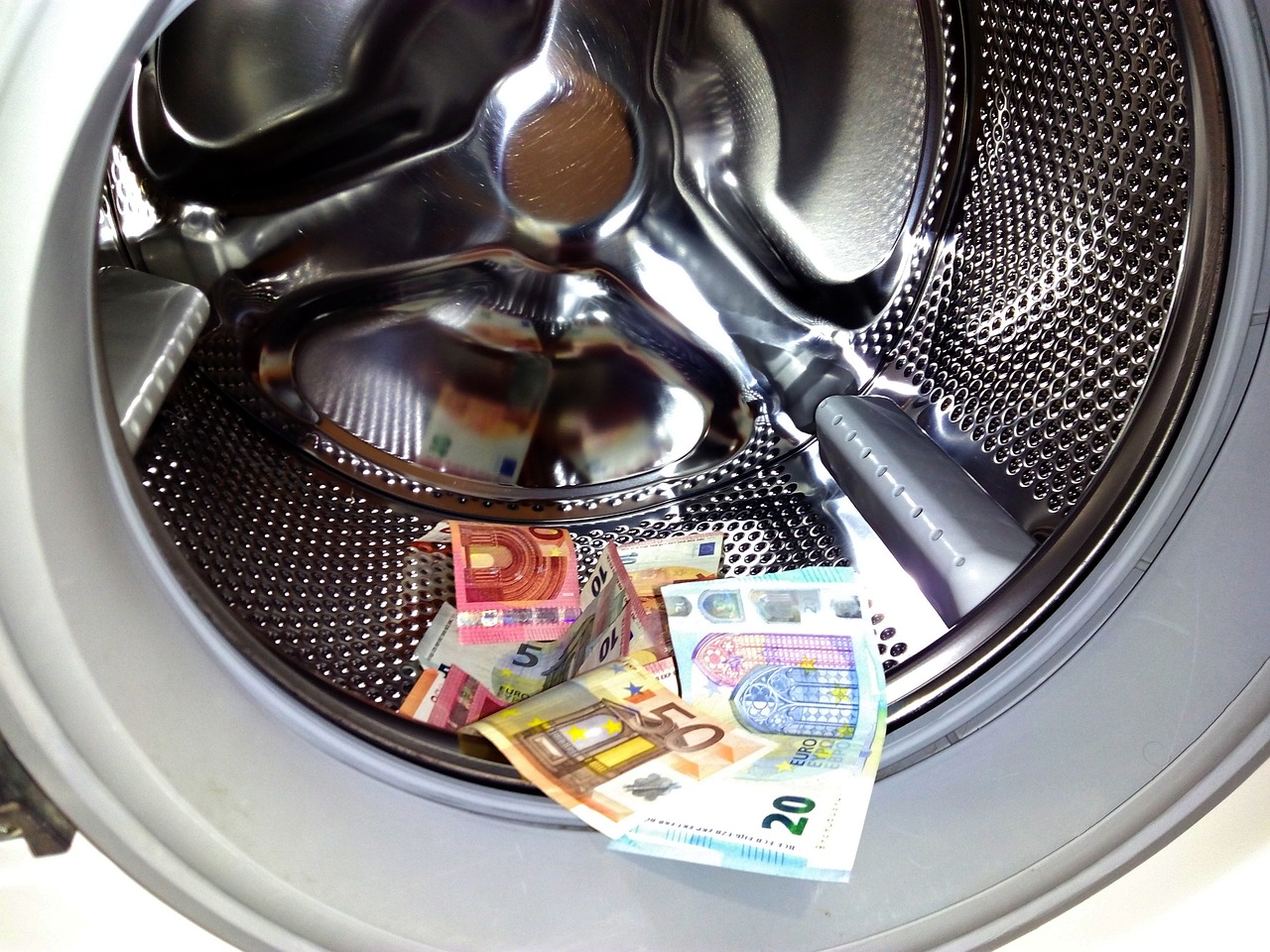 What is The Law on Money Laundering in Kenya?

Kenya’s economy has improved drastically over the years. Many more Kenyans have access to banking facilities thanks to mobile money. Simultaneously, Kenya has become a hub for money laundering and illicit financial flows. To counter this, regulators have adopted many strict laws meant to deter and punish money launderers. As we discussed in our previous post, the money laundering basics have not changed, but criminals have become more sophisticated. In today’s post, we will look at the various money laundering laws in Kenya.

The Proceeds of Crime and Anti-Money Laundering Act No. 9 of 2009 (AML Act)

The AML Act is the main statute that provides for the offense of money laundering, prescribes the punishment, and sets out financial institution obligations. It criminalizes the acquisition, use, or possession of the property by a person who at the time of the acquisition, use, or possession knew that the property was a proceed of crime. Under section 5, the Act criminalizes the failure by reporting institutions such as banks to report suspicious transactions. The Act imposes huge penalties for breach of the Act. For example, failure by a body corporate to report any suspicious transactions attracts either a KES 10M fine or the amount of the property used in the offense whichever is higher. The Act also establishes the Financial Reporting Center (FRC). The main functions of the FRC include:

The Act sets a base for the criminalization of money laundering. It provides for what proceeds of crime are, sets out the penalties that judicial officers may impose, and establishes the Financial Reporting Center. However, some other statutes and bodies outlaw money laundering. We shall discuss them below.

Parliament passed the law in response to the increased terrorism threats in Kenya. The Act provides for measures of detection and prevention of terrorism and other purposes. Section 42, the Act obligates every person to report any property and transaction related to a terrorist group. Failure to comply attracts a fine of KES 1,000,000 or imprisonment for seven years. This Act is an essential law as terrorists are famous for laundering money. A recent IMF report indicates that terrorists launder billions through the global financial system.

The Central Bank of Kenya, under the Central Bank of Kenya Act, has a supervisory function over all Banks and financial institutions in Kenya. As such, the Central Bank has issued several compliance guidelines to help banks deal with Money laundering. Such guidelines include the 2018 Guidance Note: Conducting Money Laundering/ Terrorism Financial Risk Assessment (The 2018 Guideline). The 2018 Guideline is designed to aid financial institutions in conducting a money laundering/terrorism finance risk assessment. The Guidance also requires banks to ensure that senior management is aware of money laundering risks. The Bank also issued the Banking Circular No. 2 of 2019 addressed to the Chief Executive Officers of Banks and Mortgage Finance companies. The Circular required them to ensure compliance with money laundering laws by nominating an independent external third party to review their anti-money laundering laws.

The Central Bank role is essential as it ensures that financial institutions comply with money laundering laws.

These guidelines govern advocates and do have some essential provisions for lawyers and money laundering. Specifically, SOPPEC makes it professional misconduct for lawyers to engage in money laundering. The Code also encourages lawyers to implement the Know Your Client (KYC) measures to ascertain the clients’ identity and where necessary, make appropriate inquiries about the sources of funds. Lawyers are also required to decline instructions if there is a reasonable belief that acting for the client would offend anti-money laundering laws.

The inclusion of money laundering principles in the Code is essential as lawyers can easily fall prey to money laundering. There may be a conflict between the duty to report and maintain client confidentiality. As such, lawyers should be vigilant when retaining clients. They should also conduct appropriate due diligence and decline any instructions that may conflict with their duty to the law.

The new dawn: The place of data

We cannot ignore the place of data in the 21st-century enterprise. Thus, Kenya adopted the Data Protection Act (DPA) that mirrors the GDPR: the gold standard for data protection worldwide. The DPA provisions on automated individual decision making are useful in combating money laundering.

The Act provides that every data subject has a right not to be subject to a decision based solely on automated processing, including profiling, which produces legal effects concerning or significantly affects the data subject. Automated decision making applies where a decision is made without human involvement. For example, if software flags a suspicious transaction. Profiling is the automated processing of personal data to evaluate certain things about an individual. For instance, if the bank programs software to flag transactions with a similar pattern. The law states that a person shall not make a decision based on automated processing alone.

However, this prohibitory provision on automated processing shall not apply where the law authorizes the decision to which the data controller is subject and that outlines suitable measures to safeguard the data subject’s rights. If the data controller or data processor makes a decision based on automated decision making, it should notify the data subject. In simple terms, if the law allows/requires a bank to make automated decisions, it can do so if the law prescribes some safeguards to an individual’s rights.

If you evaluate the above requirement, reporting institutions such as banks should monitor, flag, and report transactions happening unusually. Secondly, if you juxtapose the provision under the DPA on the exception to automated decisions and duty to monitor, it is evident that:

As such, the DPA offers a new light for the use of algorithms to monitor suspicious transactions. Algorithms are better placed as they need minimal human involvement and can produce much reliable evidence compared to humans. Indeed the Information Commissioner’s Office UK (equivalent to our Data Protection Officer) noted in its interpretation on automated decision making that:

Money laundering will get more advanced as criminals look for better ways to evade the government’s watchful eye. Luckily, the law has been prospective, and developers have invented advanced software that detects and warns about money laundering. In Canada, authorities have been using machine learning and artificial intelligence to combat human trafficking. The developers would feed the software with instructions and can detect suspicious transactions. As such, should the launderers divide the money into small bills, a well-programmed algorithm can flag those deposits despite where the deposit is made.

If the authorities utilize the AML Act, the Prevention of Terrorism Act, and the Data Protection Act equally, we can arrest money launderers.

Coming up next week. A Software engineer shall discuss how machine learning and artificial intelligence technologies can be used to combat money laundering.