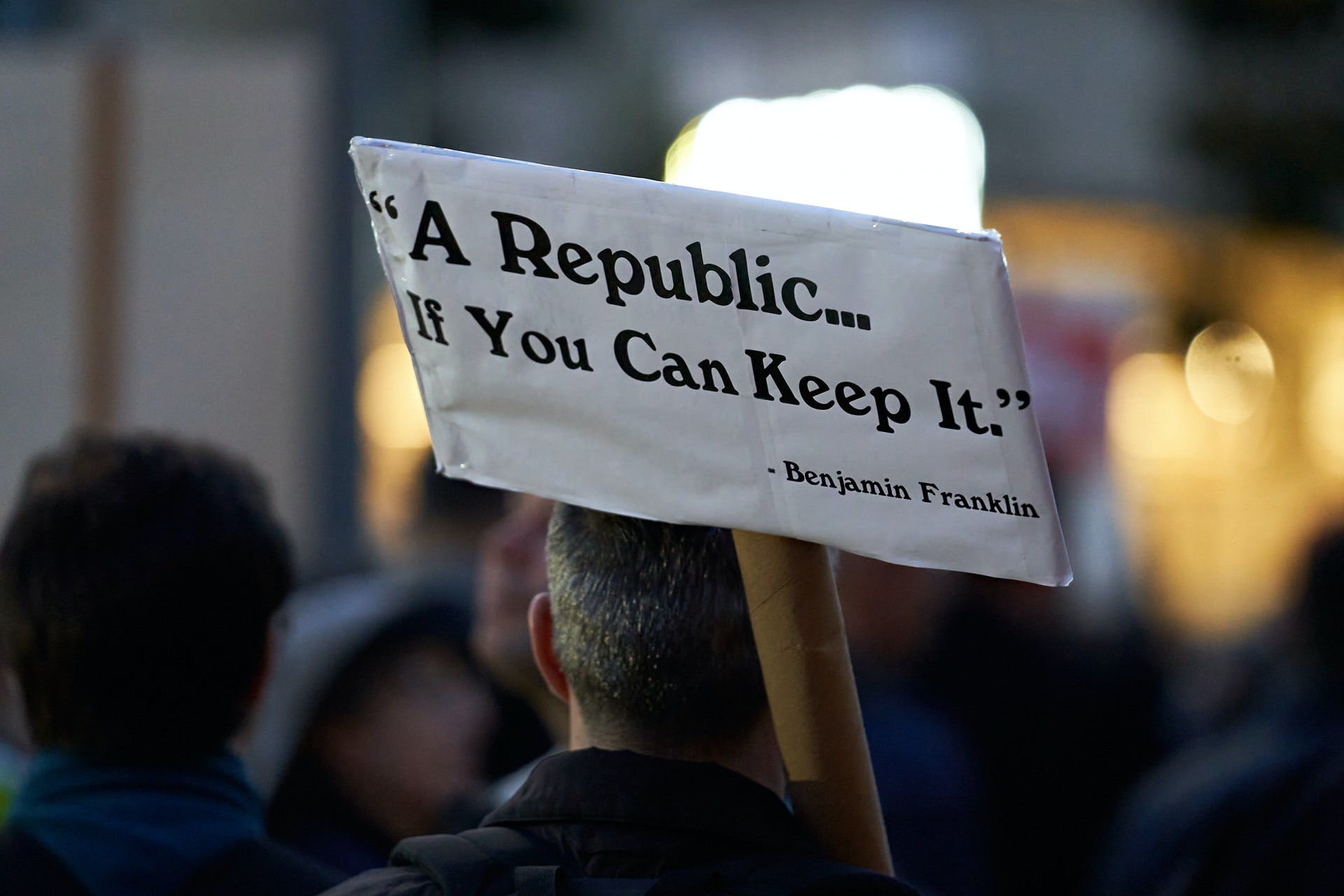 Where does impeachment come from?

“We said if we didn’t remove him, he would do it again. Simply put, we told you so. Richmond out.” — Representative Cedric Richmond, Democrat of Louisiana.

“If we impeached every politician who gave a fiery speech to a group of partisans, this Capitol would be empty.” — Representative Tom McClintock, Republican of California.

Other than the pandemic, 2020 was a busy year for parliamentarians. Various National Assemblies stress-tested their laws by subjecting several leaders to the confines of impeachment. Key leaders on the frying pan included Donald Trump, Anne Waiguru, Ferdinand Waititu (Babayao), and Mike Mbuvi (Sonko). Some of these leaders barely escaped unhurt, such as Waiguru, but others were not so lucky. The trials are a welcome tool; they facilitate the principles of the rule of law, transparency, and checks and balances. Yet, some have attacked the process. They argue that despite the process having an anchorage on the law, the Senate’s goodwill determines the ultimate result. In today’s Interpreter, we look at the impeachment process, understand its aims, and analyze whether the process attains its goals. And in Part 2 of this series, we will answer the crucial question: Can an impeached leader run for elections again?

Impeach is defined by The Oxford Learners Dictionary to mean charging an important public figure with a serious crime. Therefore, impeachment is a trial. It traces its origins to ancient England where the individuals in the House of Commons and House of Lords could check on the conduct of Ministers who served under the King but could not impeach the King. In essence, the King was above the law. The principle was later included in the American Constitution capturing the President’s impeachment. Under Article 2, section 4:

“The President, Vice President and all Civil Officers of the United States, shall be removed from Office on Impeachment for, and Conviction of, Treason, Bribery, or other high crimes and misdemeanours.”

Impeachment has metamorphosed and is now included in various laws of the world; case in point, Kenya. Under Article 181, removal of a governor may happen if the governor:

Further, the County Governments Act and the Senate Standing orders proceed to give the procedure for impeachment. The Constitution also provides for the impeachment of the President and grounds for his removal.

Why do we impeach?

Benjamin Franklin observed that there are instances where Presidents render themselves “obnoxious.” As such, there was a need to bring them to justice through a formal Constitutional process. He pointed out that:

“… It would be the best way, therefore, to provide in the Constitution for the regular punishment of the Executive when his misconduct should deserve it, and for his honourable acquittal when he should be unjustly accused.”

Impeachment is akin to a judgment call for violation of various legal enactments. Under the Constitution, any leadership position is a public trust, in which Kenyans bestow on their leaders the duty to act for their best interest. We expect that they will follow the set rules in the Constitution while discharging their functions. Unfortunately, the allure of money, greed, and power blinds some of them, which leads to constitutional violations. As the citizenry, we have no recourse, save waiting for elections to dismiss the errant leaders. Sadly, reliance on elections has not been enough; due to several reasons, as discussed below.

First, voters tend to have a short memory and may forgive the errant leader after a heartfelt “apology.” Secondly, reliance on elections undermines the rule of law as it gives the leader the illusion that they can do anything and elope. The American Constitution founding fathers noted that the impeachment clause would remind the President of his subordinacy to the law.

Thus, we can view impeachment as a check or a warning to errant leaders that voters are watching you.

Not the bargain you expected

Unfortunately, many have castigated impeachment. Those against impeachment argue that despite Constitutional backing, the process is political, flawed, and biased. Those against note that since politicians vote, there is an inclination to disregard facts and vote based on party lines. For example, rumour has it that some governors beat impeachment proceedings because they aligned themselves to the government. A famous Kenyan publication noted that one governor met with a particular leader to rally for votes to save them, and it allegedly worked. Similarly, many democrats criticized the republicans for refusing to impeach Mr. Trump based on his Republican status.

This group raises some salient points, and there is truth to some of their allegations. However, given that the process has removed some leaders who violated crucial constitutional principles, it should stay. Impeachment offers an opportunity for voters to counter-check their leaders. Further, impeachment is not a closed-door affair; any aggrieved party can always go to Court if the process is not conducted procedurally; case in point Governor Wambora. Lastly, the process is not governed by Parliamentary whim but by set legal standards that are clear as day.

A second bite at the cherry

In conclusion, impeachment offers a rare opportunity for citizens to participate in government affairs. It serves as a warning for leaders who may conduct themselves “obnoxiously” that somebody is watching. It allows them to rescind their decision in voting “obnoxious leaders” as most of them eventually sin. As such, if the political class carries out impeachment proceedings lawfully, leaders should be answerable for their misgivings as no-one is above the law.

Coming up on The Legal Analytica’s “The Interpreter”, Is impeachment a bar to future political prospects?

The question is contentious and raises several issues. Impeachment impugns a politician’s integrity. Under the Constitution, one of the crucial requirements under Chapter 6 is integrity. Based on that submission alone, an impeached leader cannot run for a political seat. However, as discussed earlier, impeachment is a political process, and the determination by a majority of the politicians that one has failed the integrity test is questionable. Further, courts have held that the determination of a person’s integrity is a factual issue based on material evidence presented before the Court. (see the case of Silas Make Otuke v Attorney General & 3 Others [2014] eKLR.)

If we follow that decision, impeachment is not an automatic bar for prospects in elective positions. However, this leaves us with some crucial questions: What is the impact of impeachment proceedings on a politician’s career prospects?