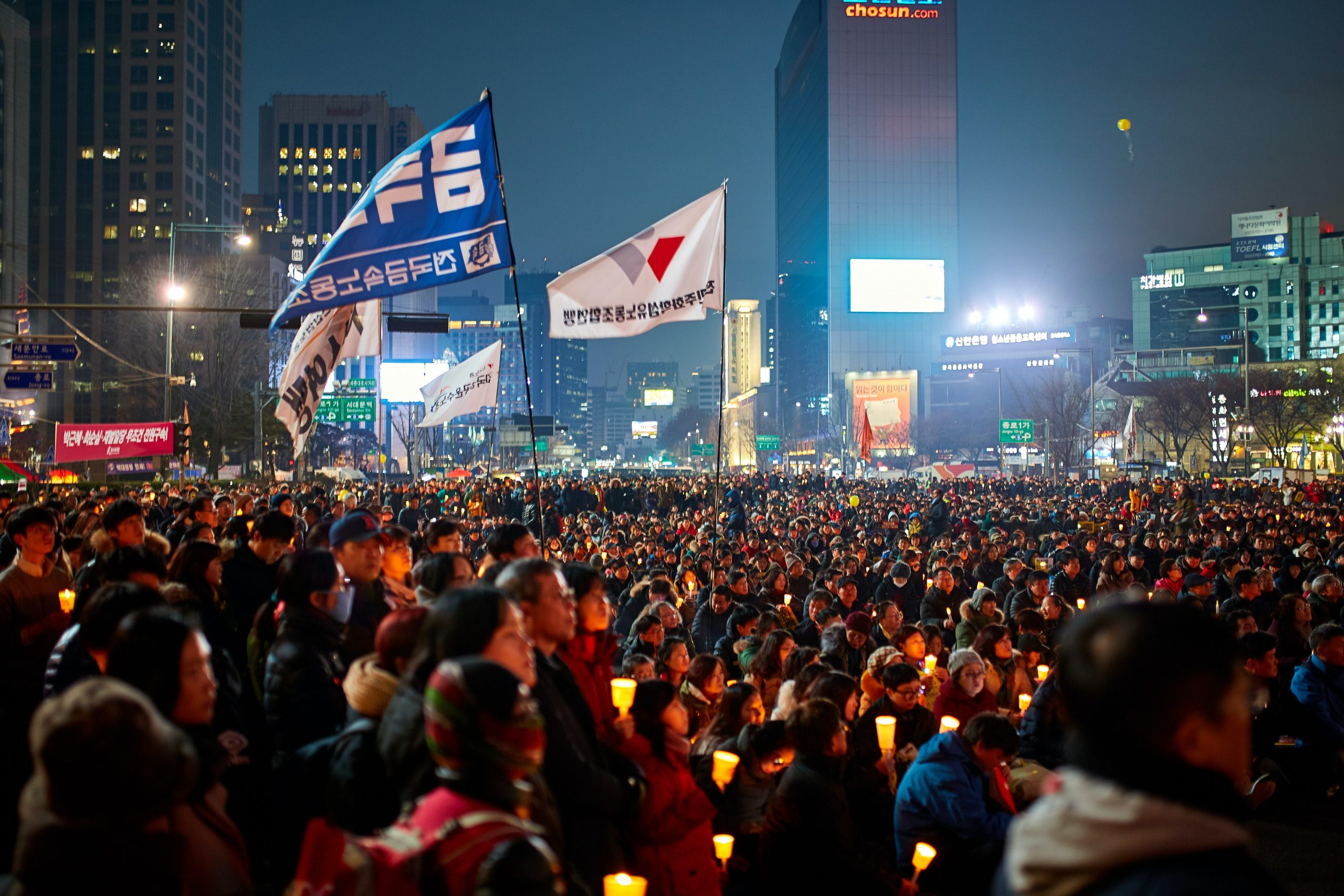 Is impeachment a bar to future political prospects?

Last week, we introduced impeachment. We looked at the various historical underpinnings and sought to understand what it means. You can click here to read part 1 of this article. Today, we conclude the discussion by answering whether impeachment bars a politician (in this case a governor) from running for elections in the future.

The question is contentious and raises several legal and social issues. As we saw last week, impeachment is a political process that impugns a politician’s character. For Parliament to impeach anyone, they ought to have committed egregious constitutional violations. Based on that submission alone, an aspirant would have failed the integrity test and thus cannot vie. Yet, despite Constitutional whim, impeachment processes have a political inclination since politicians vote along party lines. Various Court decisions have held that the determination of a person’s integrity is a factual issue based on material evidence presented before the Court. (see the case of Silas Make Otuke v Attorney General & 3 Others [2014] eKLR; Mumo Matemu v Trusted Human Rights Alliance [2013] eKLR).

If we follow the decisions above, impeachment is not an automatic bar to prospects in elective positions. However, this leaves us with some crucial questions: What is the impact of impeachment proceedings on a politician’s career prospects? Before we go any further, we need to understand the qualifications for elections as a governor.

Qualifications for election as a governor

Under Article 180 (2) of the Constitution of Kenya 2010, to be eligible as a governor, one must qualify to run as a Member of County Assembly (MCA). Under section 25 of the County Government Act, to run as an MCA, among other requirements, one must not have been found, per any law, to have misused, or abused a state office or a public office or to have violated chapter 6 of the Constitution. Further, the Act stipulates that one is not disqualified under the above requirements unless they have exhausted all appellate or review procedures.

Unpacking the above provisions, the following is imminent:

From the reading of section 25 of the County Government Act, impeachment operates as an automatic bar to future political prospects only when a governor has exhausted all the appellate procedures. Now let us discuss the role of Courts during impeachment.

The Court’s role in impeachment proceedings

The Legislature, Executive, and Judiciary have distinct functions, yet they operate in a manner that none is above the other. They check on each other, and when any acts beyond its powers, the other intervenes. Courts have played a crucial role in scrutinizing the excesses of the other arms of government since the promulgation of the 2010 Constitution. They have declared several laws as unconstitutional and have even nullified elections for want of Constitutional procedures. Given that impeachment is a parliamentary process anchored in the Constitution, Courts play a crucial role in impeachment proceedings. They are as follows:

Thus if the Senate and the County Assembly do not follow the right procedures, Courts will intervene.

From the reading of section 25 of the County Government Act, it is clear that a finding of official misconduct can deter a leader from running if the applicant (the governor) must have exhausted all appellate procedures. In essence, the governor must have challenged the impeachment up to the highest Court in the land. Further, Courts act as arbiters in ensuring that Parliament conducts the process as per the Constitution. Where the Court finds that the process was flawed, then the impeachment cannot stand.

Thus, where your peers have tried you and found you guilty of Constitutional malfeasance, you have rushed to Court, and it has upheld your impeachment, then section 25 applies to you, and you cannot run again. Turning to the several impeachments we had last year, many of the impeached governors have challenged their impeachments and Courts have not decided yet. Should the governors meet all the other eligibility criteria, then they can run again. If all the Courts, up to the superior Courts uphold their impeachment, the law will bar their run.

Turning to the Mumo Matemu’s case

The case held that the determination of a person’s integrity is a factual issue based on material evidence presented before the Court. This finding places the Court as the only fact-finder of an integrity issue. The writer argues that we cannot use this precedent to discount the place of impeachment. First, the case involved an appointed individual and not an elected individual. Thus, the circumstances, in that case, were different. Secondly, impeachment is akin to a trial where the Senate summons witnesses and lawyers produce evidence. It is a constitutionally engineered process to remove unsavoury leaders. Given the principle of separation of powers and the role of courts, a finding of abuse of office is like a Court finding on the same. More so, given the Court’s supervision, the Mumo Matemu case cannot stand here.

Unfortunately, there has not been a conclusive decision on the issue, as the cases are still pending. The ultimate court decision will form a crucial jurisprudential addition to our laws.

In conclusion, impeachment can act as a bar to prospects for a governor if the Court upholds Parliament’s finding.

We have used the term Parliament to refer to both the County Assemblies and the Senate.

Coming up next week on the Interpreter