Understanding the Types of Marriages in Kenya. 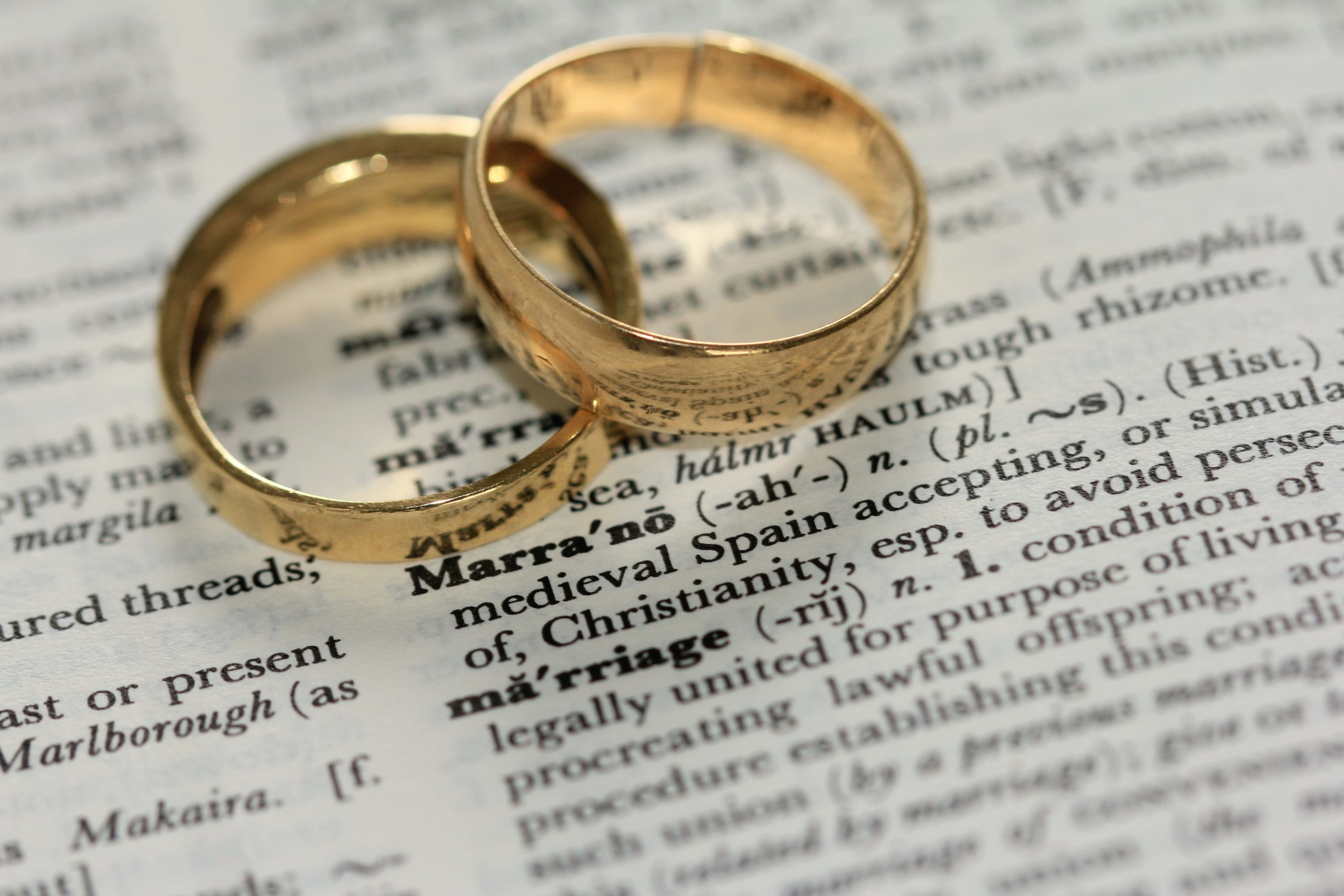 What are the types of marriages in Kenya?

This article is part of a continuing series on Marriages and Succession. Click here to read part 1 of this article.

Before the promulgation of the Constitution of Kenya 2010, the State grappled with a scattered legislative framework concerning marriage. Different Statutes housed various systems of marriage, which proved quite taxing where research and references were to be conducted on matters concerning marriage and divorce. The enactment of the new Constitution brought with it change which legislations were expected to reflect and embrace. This development led to the creation and amendment of laws that conformed with and embraced the spirit of the Constitution.

Article 45 recognizes the family as the natural and fundamental unit of society which must enjoy recognition and protection by the State. Consequently, Parliament enacted the Marriage Act 2014 to effect this constitutional provision.

The beauty of the Marriage Act, 2014 is its convenience. This Act resembles a supermarket as it provides for the various types of marriages within one Act. First, the Act defines marriage as a voluntary union of a man and woman whether monogamous or polygamous and registered per the Act. This piece of legislation goes on to outline five systems of marriage that parties can contract. These unions include:

The Act further provides that Civil, Christian and Hindu marriages are monogamous while Customary and Islamic marriages may be polygamous or potentially polygamous. If contracted, these unions must be registered to enjoy the recognition of and protection by the State. Foreign marriages are also recognized, under section 22, as Christian Marriages in Kenya as long as they are compliant with the conditions set out by the Act. Further, the requisite formalities concerning each type of marriage are broadly and widely discussed by the Act.

It is important to note that any union that does not conform and confine itself within the forms of marriage highlighted above may not enjoy recognition and protection by the State. For instance, the Act does not recognise cohabitation relationships, but they came through Judicial Precedents and Common Law. In such relationships, courts have the discretion to either presume them marriages for purposes of succession or disregard the relationship altogether. However, such presumptions are not guaranteed as courts make orders according to its judgment and on a case-by-case basis; it is never clear-cut. In light of this, why would any person empower a third party to decide on the merits and existence of such an important union?

Lastly, before contracting a marriage, it is advisable to ensure that both parties can partake in such a union. It is illegal to celebrate a marriage ceremony where there is a subsisting marriage unless the previous marriage is polygamous. In such a scenario, the subsequent marriage will be declared void, and the spouse in a subsisting marriage may be convicted for the offence of bigamy. Beware that the offence of bigamy carries a 5-year prison term.

In conclusion, when considering a marriage contract, parties must keep themselves abreast with the types of marriages they may contract and ensure the union is registered and a certificate issued. The certificate is prima facie evidence of the existence of marriage should anyone challenge it. This position offers protection to spouses when it comes to succession claims.

Coming up next week: To will or not to will? You will wish you ‘would’

Next week, we shall be looking at wills, the law surrounding wills, advantages of making a will, tips for making an admissible will, and much more. Make sure you subscribe!