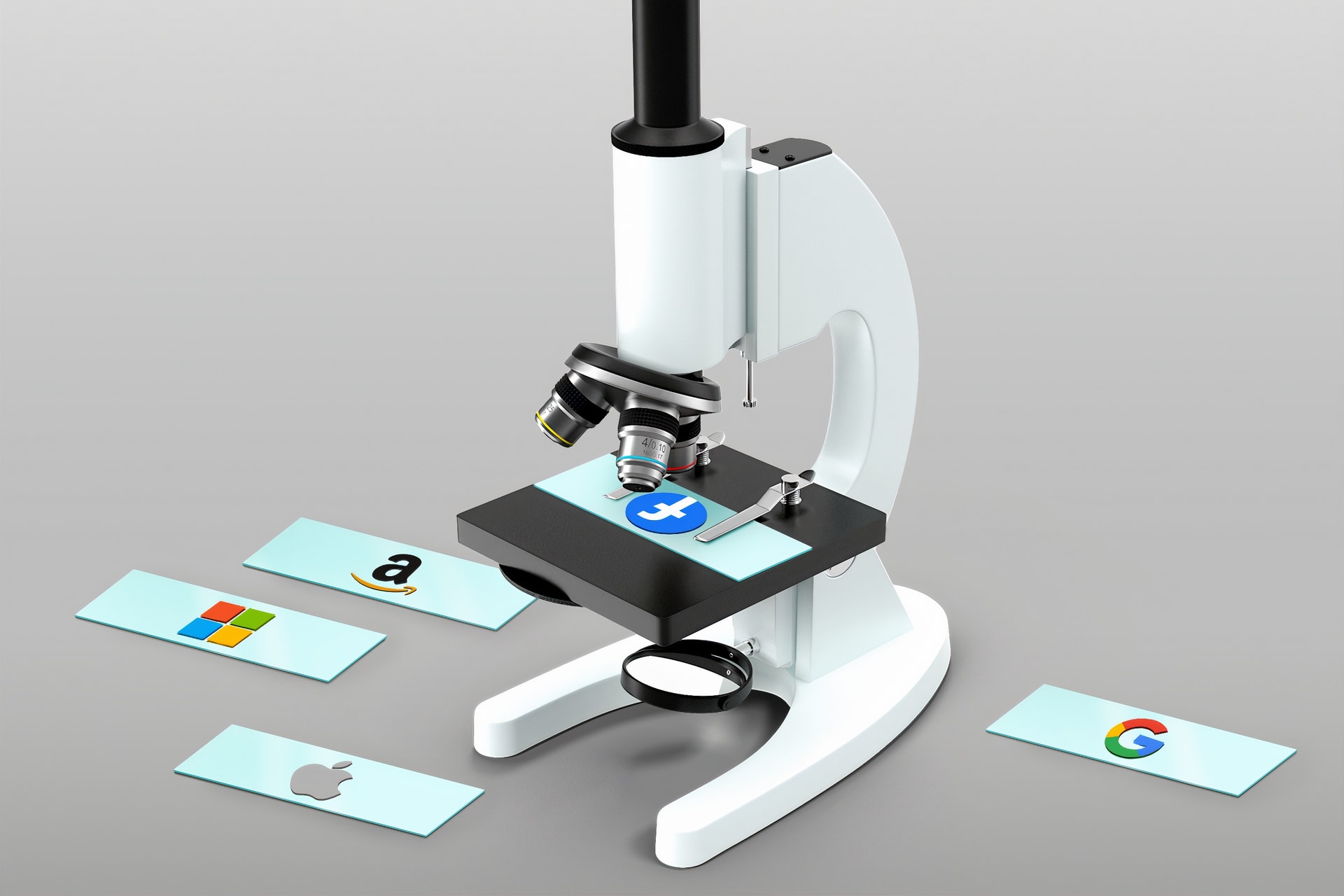 What are the Data Privacy Implications of this fight?

“In Business, the customer is always right.”

The above statement has informed the success of many businesses worldwide. By making customer-centric decisions, corporates have been able to turn in huge profits that have heavily influenced their market capitalisation. This mantra was adopted by huge technology companies in the United States that relied on customer data and information to push their services. Consequently, these companies allowed consumers to share enormous troves of data with them in exchange for personalized ads. Unfortunately, due to this sharing, there were insufficient safeguards, and this led to massive data breaches such as in the Cambridge Analytica scandal.

Upon realising the power that big data had and the implications of the leaks, consumers became privacy oriented. Equally, governments responded through fines and increased regulation. Further, some technology companies responded by tying their products with privacy hence making them attractive to those consumers that did not wish to expose their data to the prying eyes of advertisers. The government intervention came through the General Data Protection Regulations in the European Union and The Data Protection Act in Kenya. Apple started marketing their products as privacy-centric on the technology side, and this has been amplified through iOS 14.5. (and subsequent updates to iOS 14.5)

The update comes with significant improvements on the iPhone. However, the key takeaway from this update is giving the customers the right to determine who can track them and giving them the leeway to decide whether to be traced or not. In essence, various applications monitor your activities online and share the data with advertisers such as Facebook. Advertisers then use the data to sell targeted advertisements to businesses. For example, if John Doe downloads an app that allows him to order Pizza online, the app will collect the data and send it to advertisers. So, when John opens his Facebook app, he will see advertisements on Pizza restaurants near him. However, with iOS 14.5, John can restrict tracking by the Pizza application. Consequently, Facebook will lack the necessary data to sell the targeted ads.

This update has not settled well with Facebook. It has criticized Apple’s conduct as monopolistic and would kill small businesses that rely on user data to offer free online services. On the other hand, the update gives Apple market leverage as more consumers will gravitate towards privacy-centric devices and will be willing to pay a premium on them.

Looking at the update from a data protection perspective, the author argues that this is a step in the right direction. To begin with, both the GDPR and the Kenyan Data Protection Act lean towards a consumer-centric regulation. In both laws, the consumer has the right to determine how the data controller and processor use his data. For example, the Data Protection Act requires data controllers and processors to obtain the customer’s consent before collecting processing data. It also requires them to explain to the consumer how their data will be utilised. In essence, by allowing a consumer to determine whether to be tracked or not, Apple is placing the consumer at the centre of his data by giving him the right to self-determination on whether to allow tracking or not. This placement has stirred discontentment at Facebook.

Nevertheless, some factions have argued that the update may not significantly impact Facebook and other advertisers for many reasons. First, Facebook has collected huge pools of data from what we have given voluntarily and what it has already obtained from third parties. As such, Facebook already has a digital profile of most if not all its users. Secondly, many users have devices that use Android operating systems (OS). In essence, Android OS has more users than Apple OS. Given that the update only applies to Apple devices, Facebook and other advertisers can still track you from other devices that do not operate on Apple OS. Thirdly, despite the update, there is a likelihood that advertisers may develop ingenious ways of circumventing Apple’s privacy feature.

Apple’s move will have a significant impact on the internet. Apple is a market leader that is famed for transforming the smartphone industry. Where it leads; others follow. As such, other operating systems may opt to incorporate Apple’s feature to leverage a customer who now prefers devices that offer maximum privacy. Also, given that many developers offer their services for free in exchange for our data, there is a massive possibility that given the privacy inhibitions, they will start charging for their services, hence affecting the cost of online services.

In conclusion, for both pragmatists, the customer is always right. For Apple, this update will up-end their revenues. For advertisers, the customer will prefer anonymity to sharing data with third parties. Their business will be affected as they relied on a customer who was always “right,” but made the “wrong” decision to share everything and has come to a Damascus moment.